"Lucifer Rising", the new EP from Swedish doom legends CANDLEMASS, has entered the Greek International Repertoire Chart at position No. 31.

A new CANDLEMASS album will be recorded this fall for a spring 2009 release. 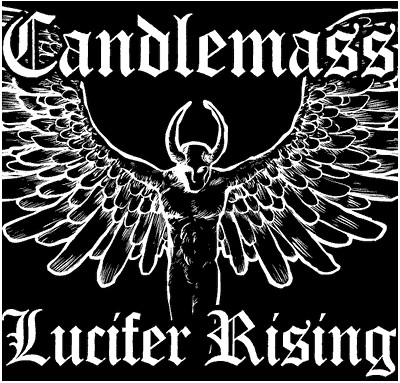