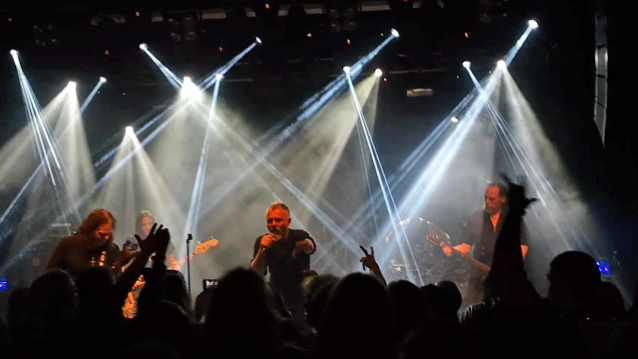 CANDLEMASS announced earlier this week that it had parted ways with singer Mats Levén and reteamed with Johan Längqvist. 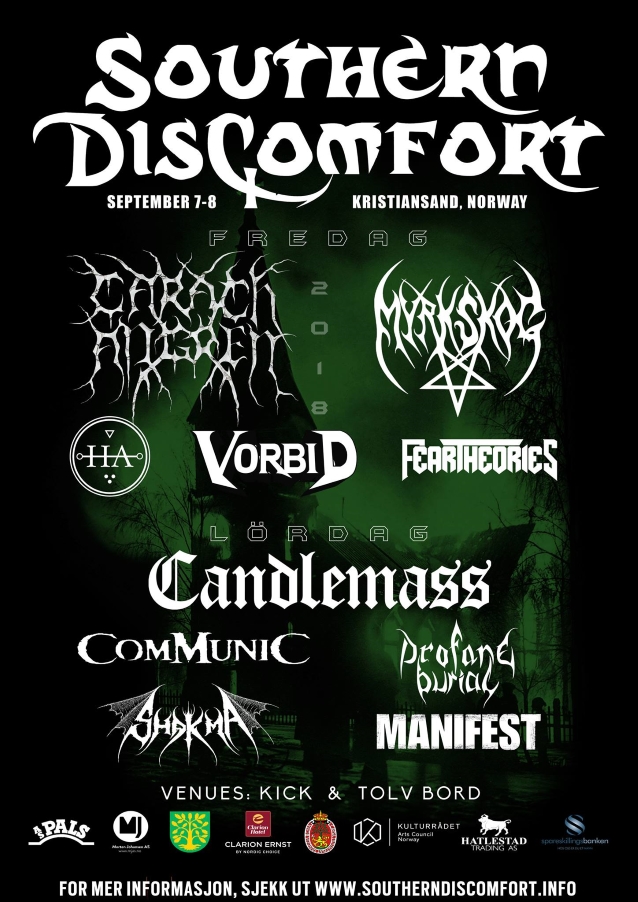