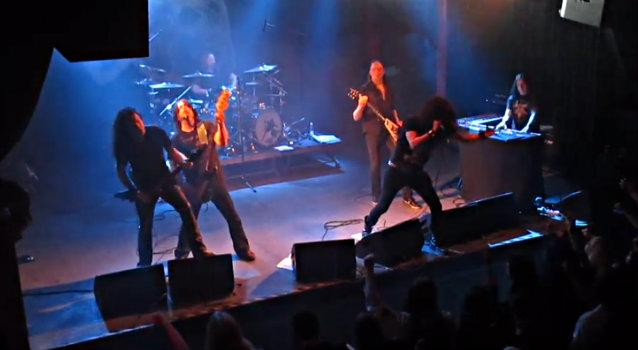 Fan-filmed video footage of CANDLEMASS' January 17 performance at Nosturi in Helsinki, Finland can be seen below.

CANDLEMASS celebrated the 25th anniversary of its third album, "Ancient Dreams", with special live concert on December 28, 2013 at Debaser Medis in Stockholm, Sweden.