Commented bassist/main songwriter Leif Edling: "The songs [on the new album] are about immortality, depressions, demons, vampires, funerals and the almighty devil that we all know very well, hehe. I love the way we perform here. Rob's [Lowe] singing and Lasse's [Lars Johansson, guitar] soloing are nothing but amazing!! The production is also outstanding! The name 'Death Magic Doom' captures it perfectly! Great name! Love it! It is very suitable for an album of this magnitude AND it also describes what CANDLEMASS is about; Heavy, hard, epic, colossal metal!!! I would say that 'Death Magic Doom' is the best album we have done since 'Nightfall' [1987]!! In all, [the LP contains] nearly 50 minutes of bone-crushing and mind-blowing doom metal!!"

Check out audio samples below.

"Lucifer Rising", the latest EP from CANDLEMASS, in October entered the Greek International Repertoire Chart at position No. 31. 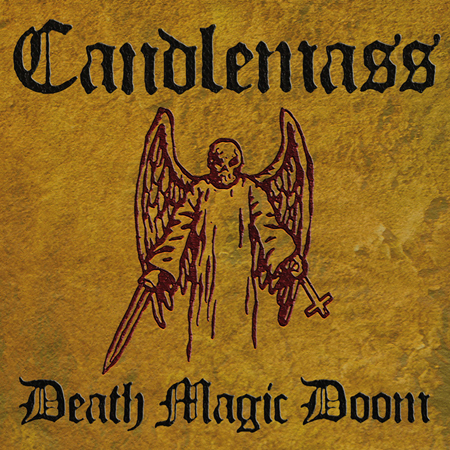 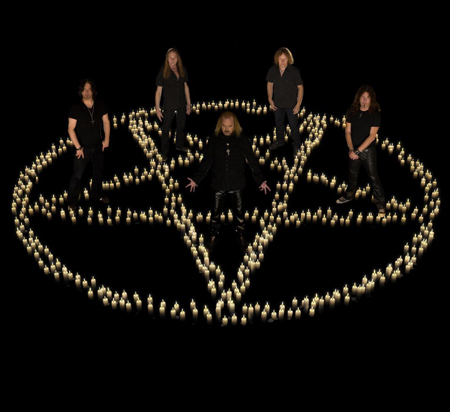