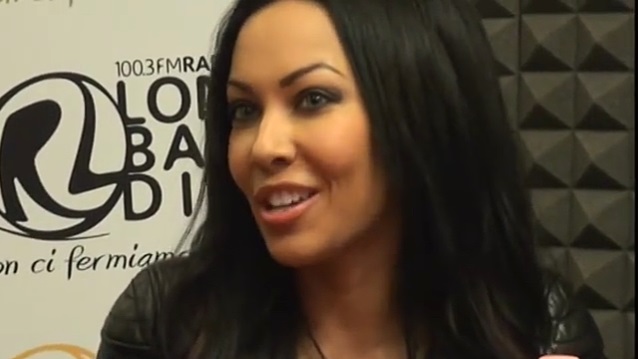 BUTCHER BABIES vocalist Carla Harvey will release a semi-autobiographical novel, "Death And Other Dances", on August 25.

In a recent interview with Detroit Live, Harvey stated about the book: "'Death And Other Dances' is a story about the human connection. And how touch connects us all. It's about loneliness and how in today's digital age we are more connected yet more disconnected since we don't actually interact face to face."

She continued: "I worked hospice and funeral homes and I was also a dancer for years I and I saw a correlation between customers at the clubs and also my patients in hospice. I mean, most of the customers I met at the clubs were just lonely and didn't really have anyone at home. And in addition, a lot of the hospices patients I took care of seemed kind of abandoned by their families as well. And working in these environments, I just came to the conclusion that everyone wants pretty much the same basic thing; everybody wants to be touched, everybody wants to be acknowledged, everybody wants to be loved. We all go to different lengths to find that love in our lives… and that's what the novel is about. So far everyone who has read it loves it... so I can't want for it to come out."

"Death And Other Dances" book synopsis: "Autumn Franklin is an awkward, biracial girl growing up in a suburb of Detroit. Already disconnected from her peers at an early age because of her background, she becomes even more withdrawn when her young parents divorce. Ever changing but stubbornly tenacious, she survives the cards she's been dealt by playing them against the odds. Hurt her and she will not hesitate to 'kill you off,' making it easier to walk away.

"Transplanting herself from her factory-driven hometown to the alluring City of Angels, she has but one goal: to find herself. Struggling to make solid connections with those around her, Autumn swallows her reservations and pushes limits to the extreme as she transitions between two drastic career changes: from the bowels of the adult entertainment industry to her rebirth as a mortician. There amongst the dead, she learns what it is to live, love, and to allow others inside, finally landing in the most comfortable place of all: her own skin."

For more information, and to order the book, go to this location.

The band's debut album, "Goliath", sold around 3,300 copies in the United States in its first week of release to land at position No. 107 on The Billboard 200 chart. The CD came out on July 9, 2013 via Century Media Records. 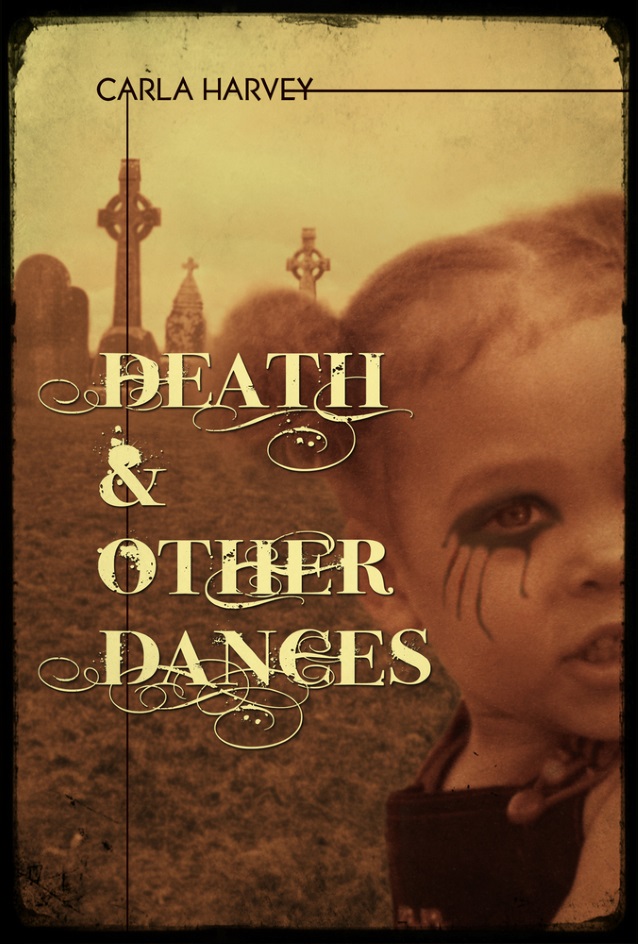