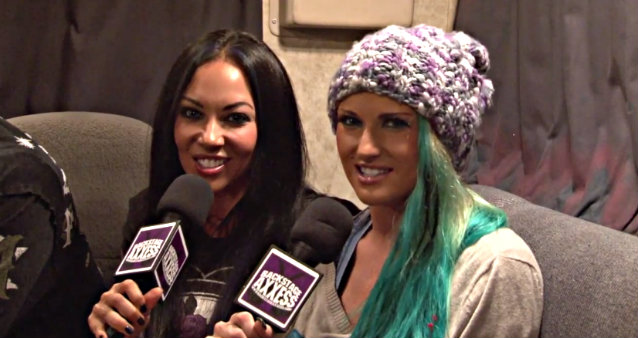 David "Gus" Griesinger of BackstageAxxess.com recently conducted an interview with BUTCHER BABIES. You can now watch the chat below.