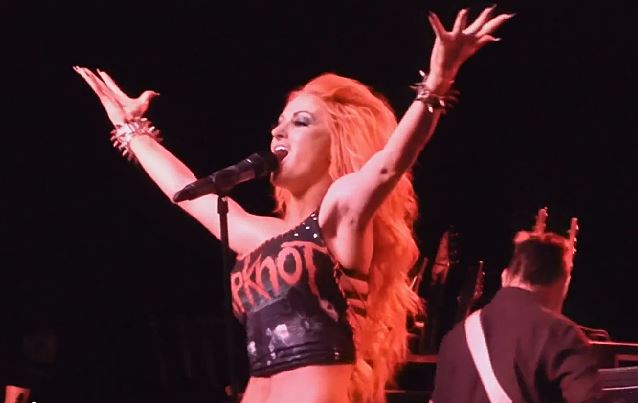 Fan-filmed video footage of BUTCHER BABIES performing their cover version of the STORMTROOPERS OF DEATH classic "Pussy Whipped" on October 17 at Rock The Bay in Corpus Christi, Texas can be seen below.

BUTCHER BABIES' studio recording of "Pussy Whipped" is featured on the band's EP of cover tunes, "Uncovered", which was released on September 30 in North America (October 6 in Europe) via Century Media Records.

BUTCHER BABIES singer Heidi Shepherd told SoCalMusicToday.com about the decision to cover "Pussy Whipped": "'Pussy Whipped' was chosen by the band as a whole. I initially wanted to cover 'Bigger Than The Devil' off of S.O.D.'s 1999 album. So we narrowed down to about four S.O.D. songs that we thought would be fun: 'Kill The Assholes', 'Monkeys Rule' and 'Pussy Whipped'. After much deliberation, we figured it'd be funny to hear girls screaming 'pussy whipped.'"

BUTCHER BABIES are currently working on material for the follow-up to last year's well-received debut, "Goliath", tentatively due in 2015. 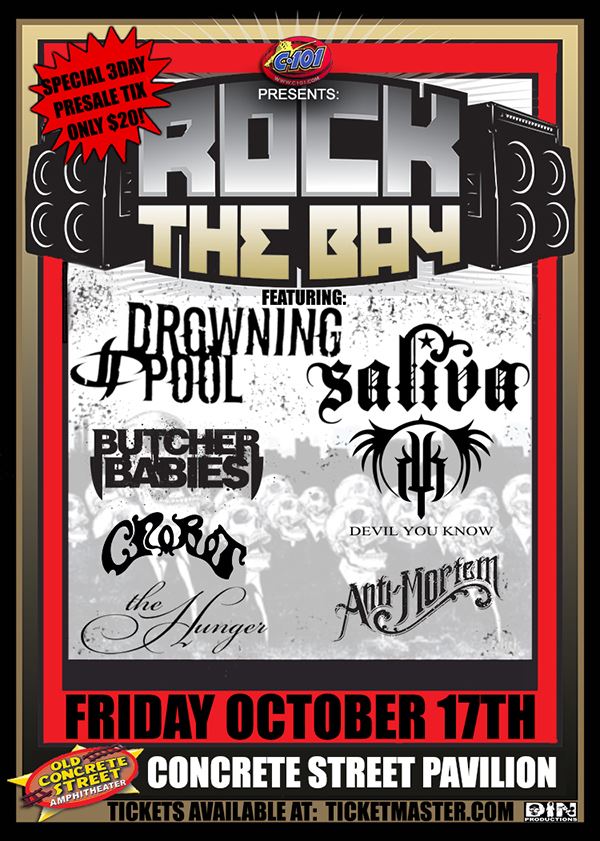