BUSH will release its new album, "Black And White Rainbows", on March 10. Lead single "Mad Love" can be heard now on Spotify and is available as an instant download by pre-ordering the disc on iTunes.

Written, recorded and produced by Gavin Rossdale, "Black And White Rainbows" is the follow-up to 2014's "Man On The Run" and will arrive just prior to BUSH's headlining tour of North America, which kicks off May 4 in Dallas, Texas.

March will also see the live television premiere performance of "Mad Love" on the U.K. version of the popular singing reality show "The Voice", where Gavin currently serves as a coach along with will.i.am, Tom Jones and Jennifer Hudson.

Among "Black And White Rainbows"'s highlights is the propulsive "Dystopia", the sweeping chorus of "Lost In You" and "People At War", which was written last summer in honor of World Refugee Day, followed by a People premiere for the song's companion video (directed by Jesse Davey), which is particularly poignant given recent events.

Gavin stated about "People At War": "Having seen the footage of innocent refugees forced to flee their homes and lives, culminating in the picture of the young boy, Aylan Kurdi, lying dead on the shore — the horror of that photograph, as a father, as a human being — was too powerful to avoid. It was the catalyst to write this song and to show empathy with the plight of the refugees.

"We stand #WithRefugees. Stand with us." 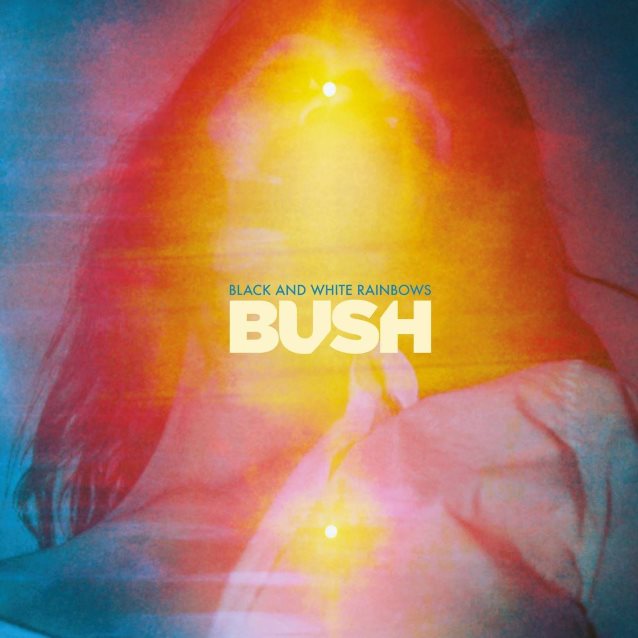