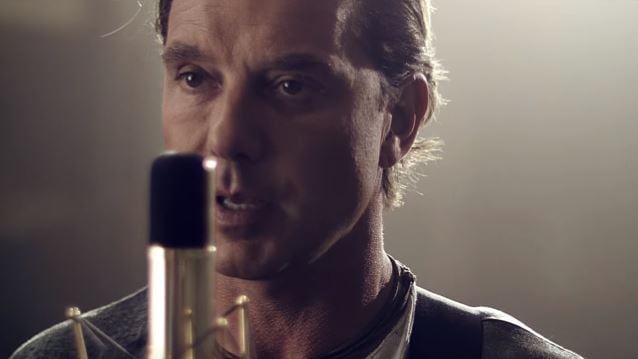 BUSH has teamed with People.com and the UN Refugee Agency for the premiere of "People At War", a video that honors World Refugee Day and today's #WithRefugees petition.

"We made this video to raise awareness about the terrible plight of refugees across the world," says BUSH lead vocalist Gavin Rossdale. "These are people who are forced to flee their homes for fear of violence, persecution and death. Please visit www.unhcr.org/bush and sign the #WithRefugees petition today and stand with us as we ask governments to work together to help."

"People At War" was directed by Jesse Davey and produced by Matt Phelan.

On World Refugee Day, held every year on June 20, UNHCR commemorates the strength, courage and perseverance of millions of refugees. This year, World Refugee Day is a key moment for everyone to show their support for families forced to flee by signing the petition and asking world leaders to take shared responsibility for finding solutions to the global refugee crisis.

BUSH's latest album, "Man On The Run", was released in October 2014. It followed up BUSH's 2011 comeback effort, "The Sea Of Memories", which was the first all-new BUSH album in a decade.