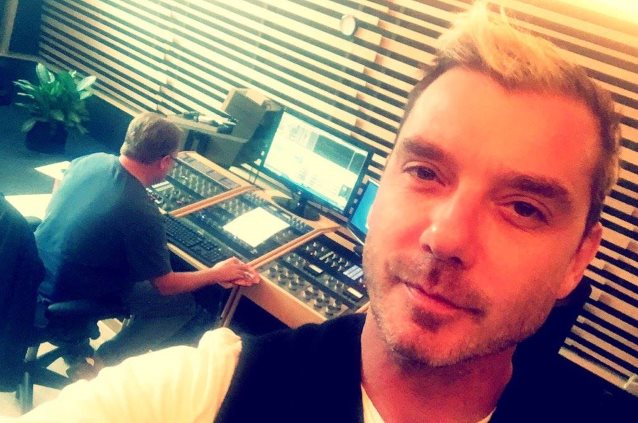 Gavin Rossdale has confirmed that he has completed work on the new BUSH album, to be released later in the year.

The disc was mastered on January 17, less than an hour before Rossdale was interviewed by The New Music Buzz on the red carpet of the premiere of the "The Space Between Us" movie at ArcLight in Hollywood (see video below).

The BUSH frontman was recently named a mentor on the U.K. version of the popular singing reality show "The Voice".

Asked why he took on the job, Gavin, who was previously married to Gwen Stefani, said: "I thought it would be interesting to find a superstar in England.

"'The Voice' around the world hasn't managed to produce anyone, so It's a challenge.

"And I wanted to be back in England — it gives a different slant to my already manic life."