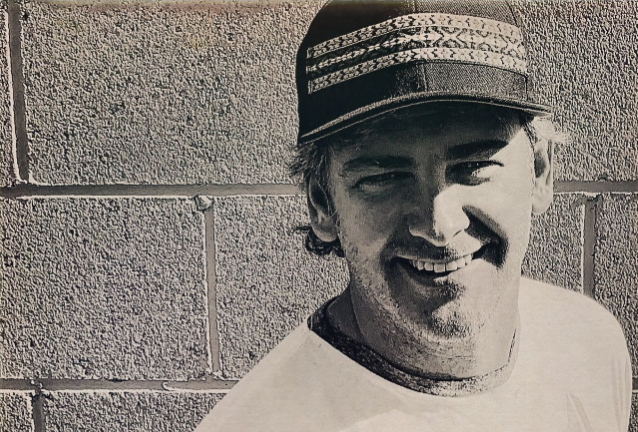 BUSH bassist Corey Britz has released his debut solo single, "Humans". It marks the first track to be released off his upcoming full-length album, due later this year.

"When I wrote 'Humans' last year, the lyrics were intended to be a metaphor comparing an apocalypse to emotional isolationism," said Britz. "In 2020, that metaphor seems to resonate even stronger as we trudge through the age of social distancing and inherent loneliness. Humans are social creatures. You can't lift someone up without touching them, both literally and figuratively."

Though more at home in the shadows in support of his notable peers, Britz has stepped into the light with something to say. Honest, raw, and timely, "Humans" is a battle cry for the proverbially alone.

BUSH's new studio album, "The Kingdom", will be released on July 17 via Zuma Rock Records under exclusive license to BMG Rights Management. 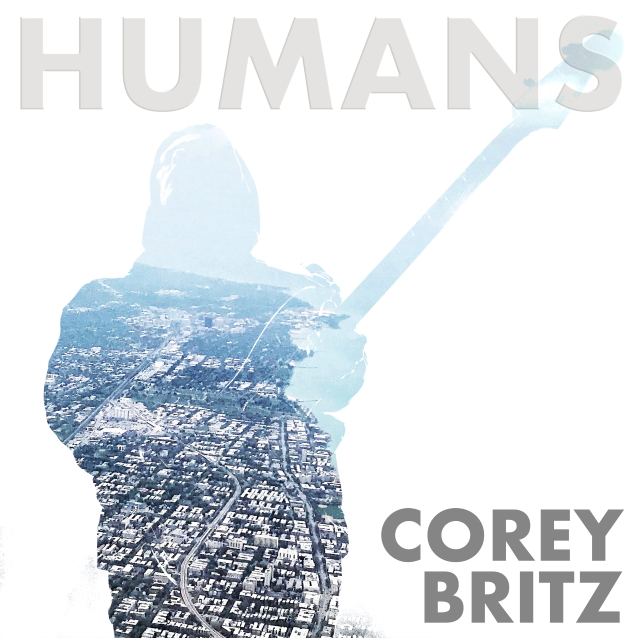