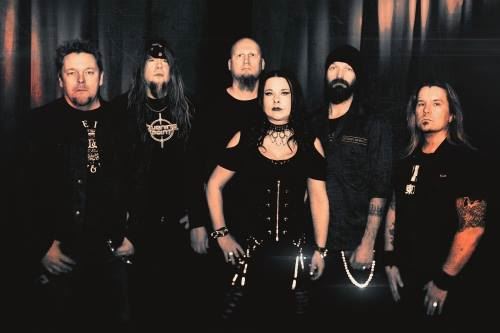 Comments BURNING POINT guitarist Pete Ahonen: "It was clear from the start that we wanted this album to be the absolute best representation of the new improved lineup, as well as a breath of new life to some of the old BURNING POINT classics! This self-titled album is a perfect example of where we come from, where we are and to where we are heading to."

A snippet of a re-recorded version of the BURNING POINT track "All The Madness", featuring Nitte on vocals, is available for streaming below. 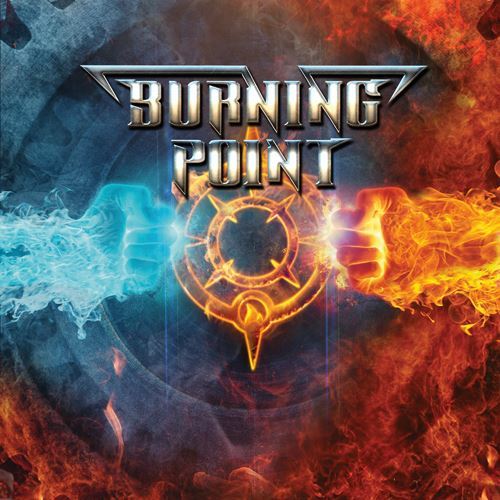