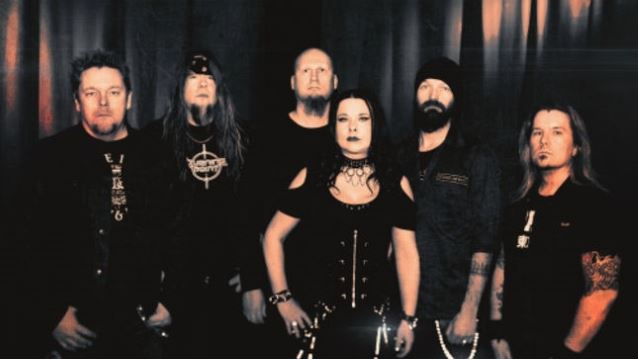 The official video for the track "The King Is Dead, Long Live The King" can be seen below.

Valo quit BATTLE BEAST in August 2012 via an e-mail in which explained that she would focus on her family life. She has since been replaced by with Noora Louhimo.

Regarding how she came to join BURNING POINT, Nitte told Femme Metal Webzine: "If I remember right, it was at the end of 2013 when Pete [Ahonen, guitarist] asked me if I could sing a few songs on BURNING POINT's upcoming album. But in the spring of 2014 it turned out that Pete had decided to step down from the singer's post and asked me to join the band as a lead vocalist. Of course I had to take some time to think about it. Eventually I said yes!"

On the topic of her departure from BATTLE BEAST, Nitte said: "Being at the age that I was and a mother of two children, I really had to think about what to do with my life and how to live it. I got pregnant and we had a child. It would have been unfair towards the band and I was not been able to give 100 percent to it. Sure, I sometimes missed the feeling of being on stage."

Nitte rejoined BATTLE BEAST on stage in March 2015 at Nosturi in Helsinki, Finland to perform three songs: "Victory", "Show Me How To Die" and "Enter The Metal World". She stated about the experience: "If the fans were surprised, imagine how surprised I was when Eero from BATTLE BEAST asked me if I could or want to sing a few songs on their gig. Of course it was a pleasure to be able to make it happen. I felt awesome and it was a great night and show also." 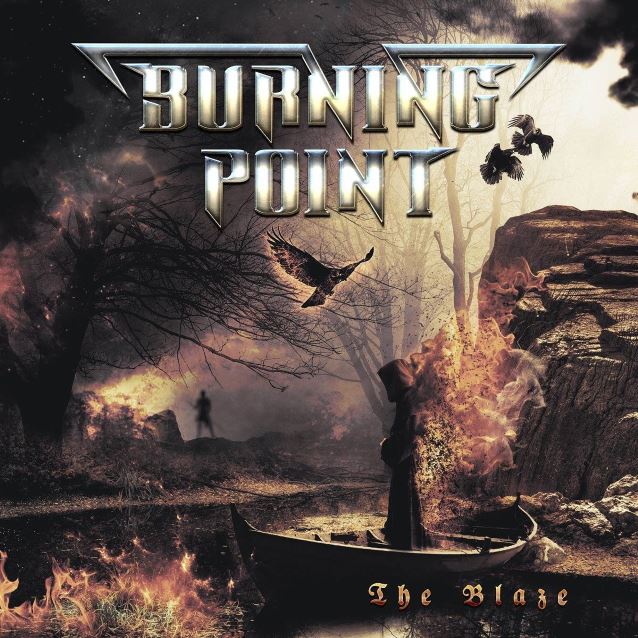