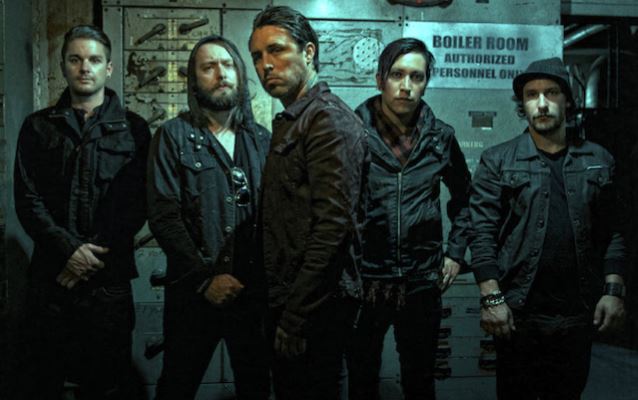 "Until The End", a brand new song from California rock mavens BURN HALO, who feature in their ranks ex-EIGHTEEN VISIONS singer James Hart, can be streamed below. The track is taken from the band's new album, "Wolves Of War", which will be released on September 4 via eOne Music. The follow-up to 2011's "Up From The Ashes" was produced, engineered and mixed by Fred Archambault (AVENGED SEVENFOLD).

Says Hart: "With this track, we wanted to write a song that blended our previous work with what we are doing now. We feel the song helps bridge the gap for our fans from album to album."

According to a press release, "Wolves Of War", which is the first BURN HALO album through the California band’s new deal with eOne Music, "burns with a fire akin to the brutal-but-melodic juxtaposition of New Wave Of American Heavy Metal standard-bearers KILLSWITCH ENGAGE, the neo-GUNS N' ROSES attack of AVENGED SEVENFOLD, and the dark ambience of HIM. Fans who adored BURN HALO singles like 'Save Me' and 'Tear it Down' will fall in love with BURN HALO all over again, even as longtime EIGHTEEN VISIONS acolytes will delight in their throwback power." 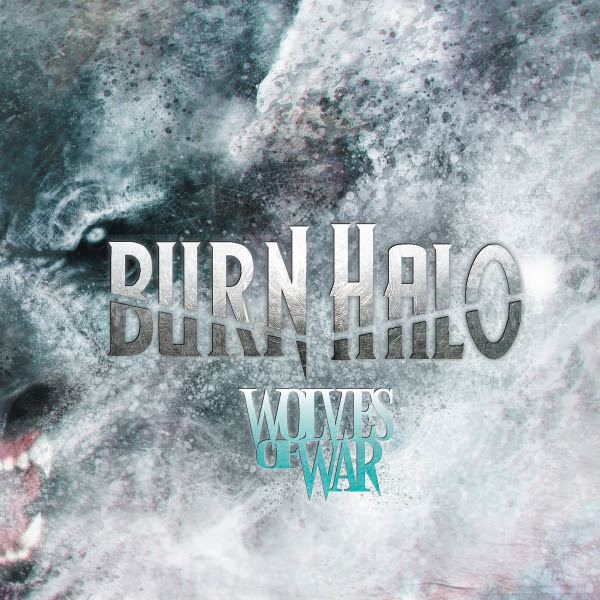