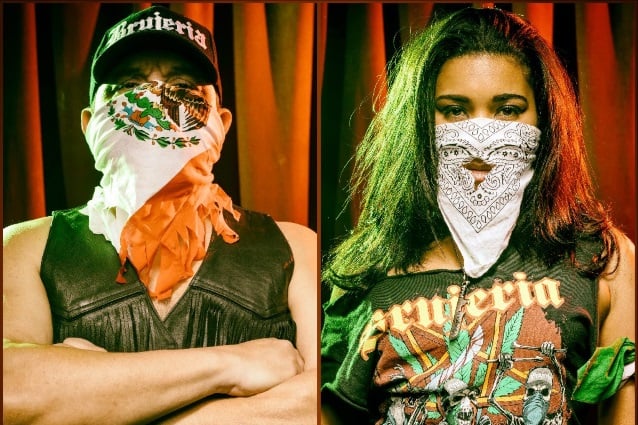 Listen to Jessica performing guest vocals on ORIGIN's cover of BRUJERIA's "Revolucion" below.

Catch BRUJERIA with POWERFLO (featuring current and former members of CYPRESS HILL, FEAR FACTORY, BIOHAZARD and DOWNSET) and San Antonio-based punkers PIÑATA PROTEST at a city near you. Remaining dates are as follows:

"Pocho Aztlan" is the band's first release since "Brujerizmo" came out in 2000 via Roadrunner. It was recorded over the course of many years and at several studios around the globe. The end result was mixed by Russ Russell (NAPALM DEATH, THE EXPLOITED). 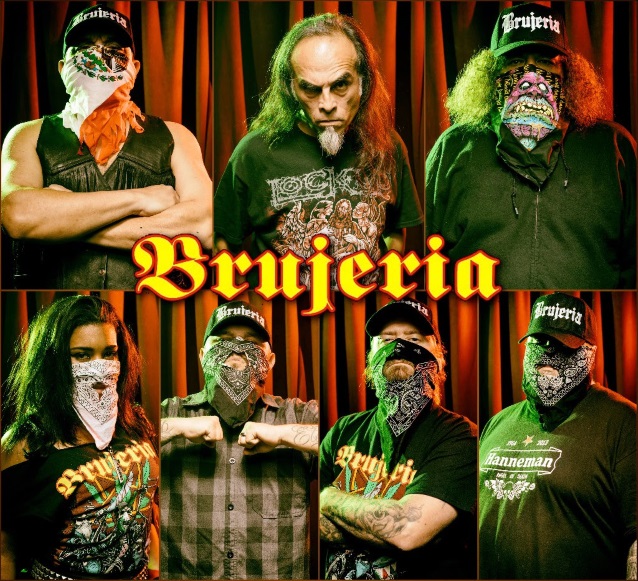