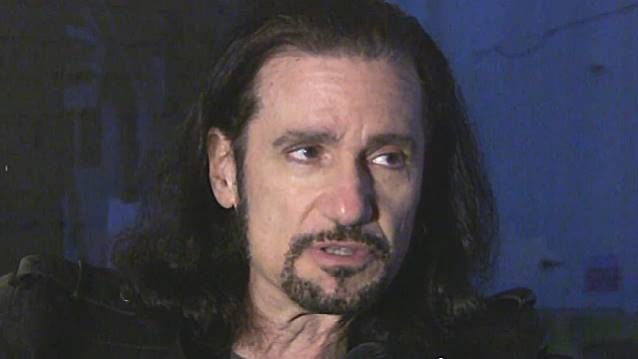 Eric Blair of "The Blairing Out With Eric Blair Show" conducted an interview with former KISS and current GRAND FUNK RAILROAD guitarist Bruce Kulick at the second annual Rock Against MS benefit concert, which took place on Wednesday, March 26 to the Whisky A Go-Go in Hollywood, California. The event had rock stars returning in support of longtime friend and publicist Nancy B. Sayle. This rock-fueled concert was to help raise awareness and funding for Sayle and her new foundation benefiting those living with MS.

Kulick, who married his girlfriend, Lisa Lane, on January 4, was asked about the fact that KISS leaders Gene Simmons and Paul Stanley both attended his wedding. "That was exciting," he said. "And I'm gonna back them and I'm gonna be at the [Rock And Roll] Hall Of Fame [induction] with them. As much as it's only the original band being inducted, they're flying me out there to sit at the table with them. I'm excited about that."

He added: "They have good reason [to treat me with respect]. I think I've handled my post-KISS years very respectfully, and flourished on my own too. So it's no gripes from me."

In 1984, Bruce joined KISS, where he remained as their lead guitarist for twelve years, accompanying the band on the "Animalize" tour and continuing with the band until the 1996 reunion tour. Bruce is heavily featured on "Kissology – Vol. 2" and "Vol. 3", the band's DVDs spanning their historic 35-year career.

Kulick's third solo album, "BK3", was released in Europe in January 2010 via Frontiers Records and in North America in February 2010 through Twenty 4 Records/Rocket Science Ventures. The first single from the album, "Hand Of The King", featuring Nick Simmons (son of KISS bassist/vocalist Gene Simmons), was a digital-only release available at all online music stores, including iTunes.

In its finishing stages, the Rock Against MS Foundation will provide services from a three (3) grant resource system, which will provide daily care, quality of life needs and emergency funding, while assisting people with multiple sclerosis (MS) to live independent and full lives. Additionally, a brick-and-mortar facility called The Rock House is in the planning stages, and will provide free of charge, multiple programs and opportunities designed to heal the mind, body and spirit of all those whose lives have been affected by MS. 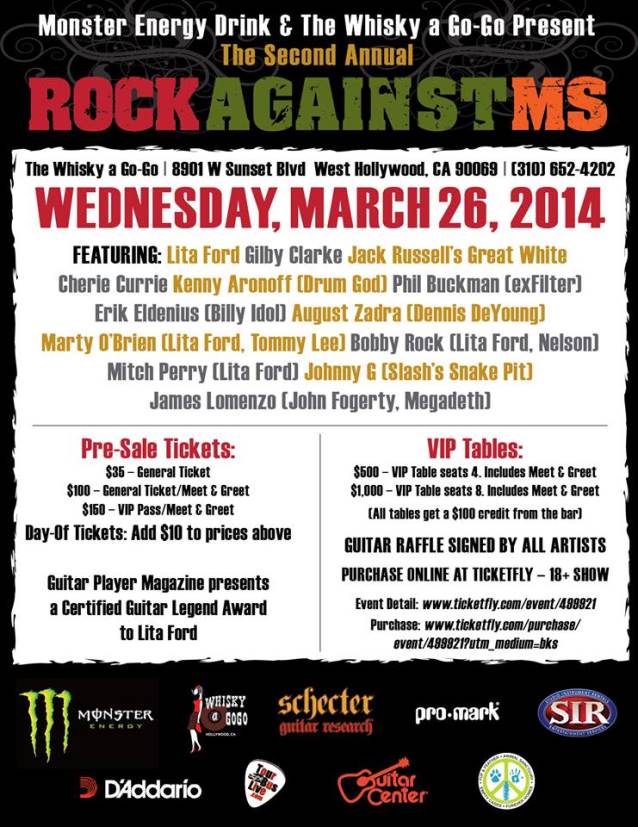