BMG will reissue the solo catalogue on vinyl from IRON MAIDEN frontman Bruce Dickinson on October 27.

Dickinson's six solo albums span from 1990 to 2005 and have been cut from the original masters for reissue on heavyweight, black 180-gram vinyl in artworked sleeves. Two of the titles — "The Chemical Wedding" and "Tyranny Of Souls" — are being made available for the first time ever on vinyl. The four previously available — "Tattooed Millionaire", "Balls To Picasso", "Skunkworks" and "Accident Of Birth" — have been long out of print, with the latter two titles now expanded to double LPs for optimum sound.

As a special bonus to fans, all six albums will also be available in a limited-edition "Soloworks" box, a must have for any collector.

From the stripped-down hard rock of Bruce's debut solo album, "Tattooed Millionaire" (1990) and its heavier successor "Balls To Picasso" (1994), through the cutting-edge alt-rock of "Skunkworks" (1996) and the heavy metal celebration of "Accident Of Birth" (1997) to the modern metal with a traditional heart of "The Chemical Wedding" (1998) and final solo foray, "Tyranny Of Souls" (2005), these six albums are an essential part of Bruce's story outside of MAIDEN and, more importantly, some of the most vital and absorbing metal albums of the last three decades. Revisit them now at maximum volume. 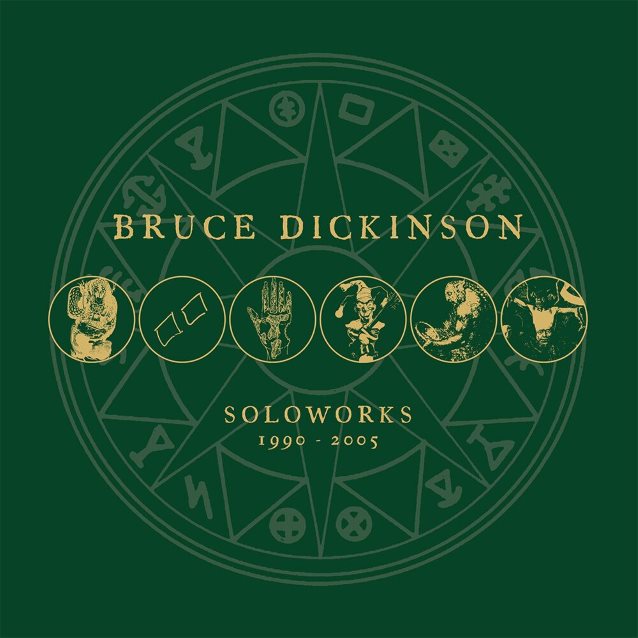 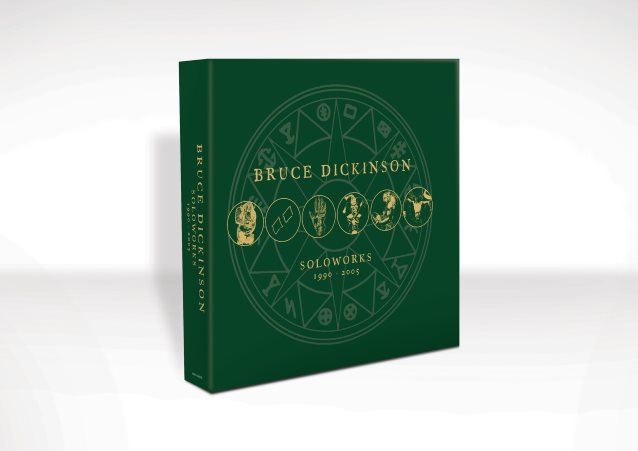 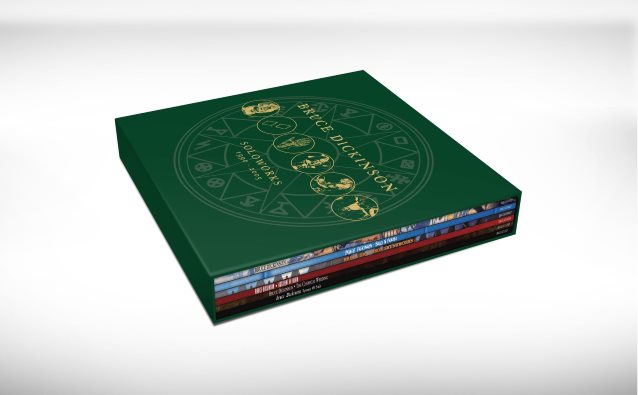 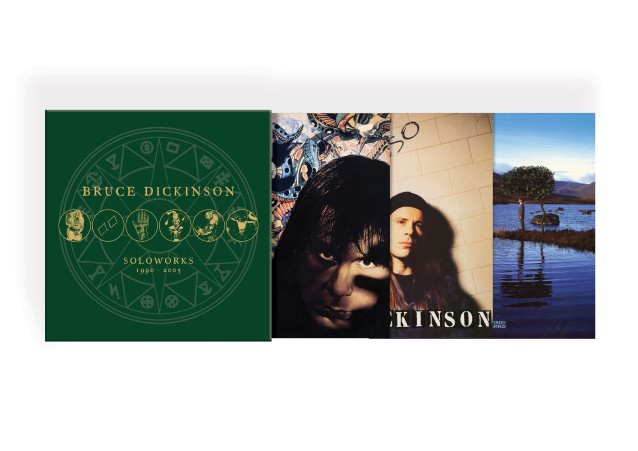