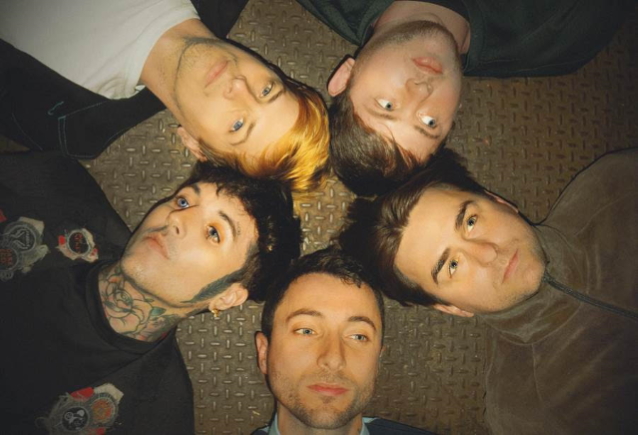 "Music to listen to" runs for an hour and 15 minutes and features guest appearances from Halsey, Happyalone., Toriel, Yonaka, Lotus Eater and Bexey. Two of the tracks clock in at more than 10 minutes each, while "Underground Big {HEADFULOFHYENA}" runs over 24 minutes long.

The LP follows BRING ME THE HORIZON's video for "Ludens", a song the band recorded for the "Death Stranding: Timefall (Original Music From The World Of Death Stranding)" soundtrack, featuring original music inspired by the PlayStation 4 (PS4) video game "Death Stranding".

Frontman Oli Sykes told NME recently that the group is changing its approach to releasing music, saying: "We're not going to do an album again, maybe ever. We're thinking about doing shorter records... the plan is to release multiple records next year." 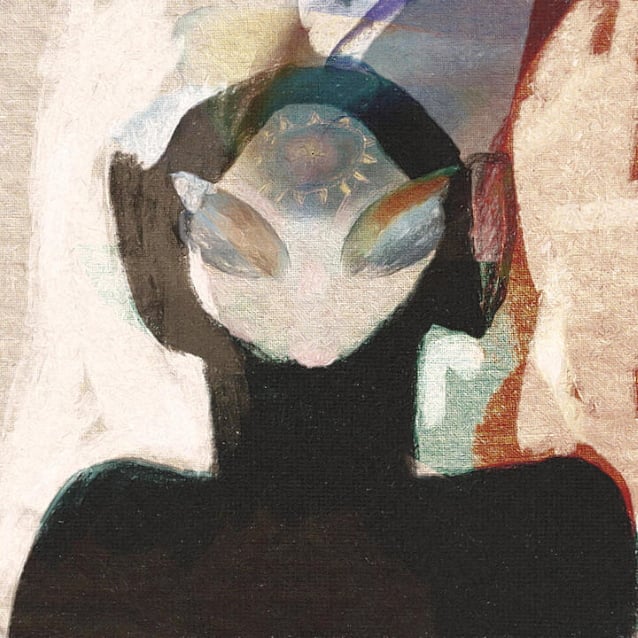