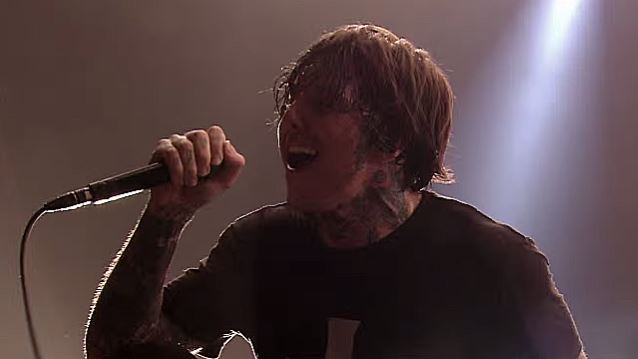 An audio snippet of "True Friends", a brand new song from the British metalcore act BRING ME THE HORIZON, can be streamed below. The full track is expected to be unveiled next week.

"True Friends" is taken from BRING ME THE HORIZON's fifth album, "That's The Spirit", which will be released on September 11 via Columbia Records. Eleven tracks were laid down for the CD, which was produced by BRING ME THE HORIZON keyboardist/vocalist Jordan Fish.

The "That's The Spirit" cover art can be seen below.

We promised you a new track right? We gave it to Zane to play on Apple Music Beats1, tell the world and he might play it early next week for you 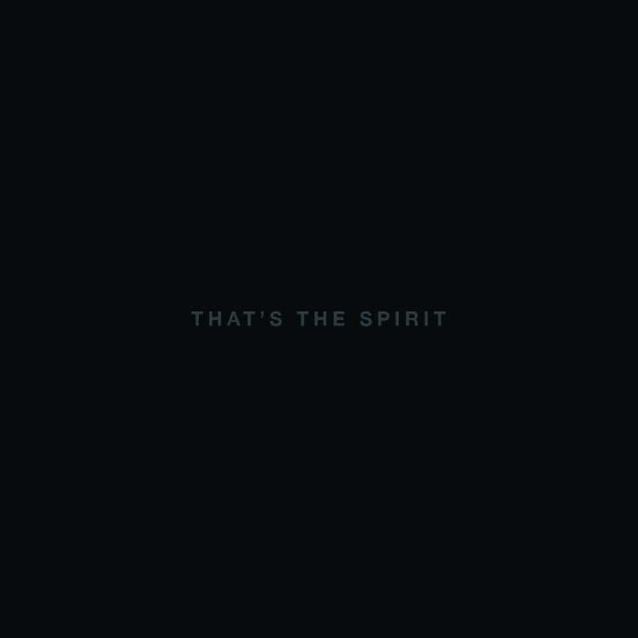