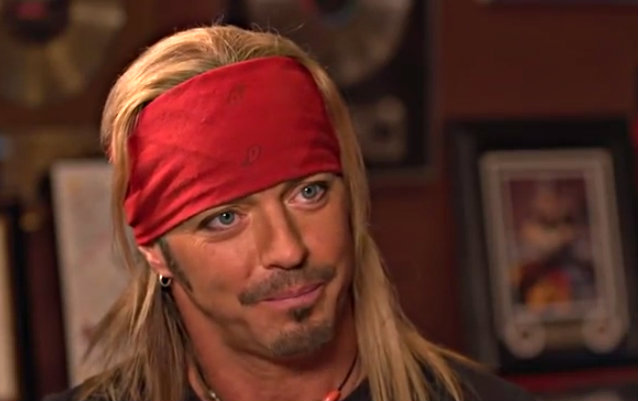 An audio sample of POISON frontman Bret Michaels's new solo single, "A Beautiful Soul", is available at Amazon.com. The song will be made available digitally on April 1, with a video to follow on April 2.

Michaels will perform "A Beautiful Soul" on the April 2 edition of "Oprah's Lifeclass".

Are you in need of a little re-invention or re-invigoration? Need a little more passion and drive in your life? Stemming from fans who were inspired by Bret's interview with Jetset magazine and reading everything he has gone through, get ready for a very special event taking place on April 2 by logging on to Oprah.com to watch a live taping of "Oprah's Lifeclass" featuring teacher, legendary singer/songwriter, lifelong diabetic, philanthropist and entrepreneur Bret Michaels who will be, through personal stories of both his and your own helping to teach you about yourself and how to get back to where you want to be, tips to enhance your life and passion for the most awesome aspects of your life. Dealing with adversity to live a better life through the voice of positivity.

Bret Michaels is a multiplatinum global superstar who has turned his passion for music into a multi-faceted brand that encompasses record breaking touring sales, reality TV stardom, legendary songs that have sold over 32 million records, product endorsements as well as being a devoted philanthropist, all supported and followed by three generations of loyal fans.

Rising to fame as the front man of POISON, one of rock's most iconic and enduring bands, he helped define the rock-n-roll scene on the Sunset Strip. POISON's massive success includes selling over 30 million records worldwide and numerous hit singles. Bret's solo career has charted its own course with multiple solo albums. His last album, "Custom Built", topped the charts, reaching #1 on Billboard's Hard Rock list. His new CD "Bret Michaels: Jammin With Friends" was released in June 2013 and features a myriad of legendary artists, who just happen to be great friends of Bret's. The album contributors comprise a who's who list, including Joe Perry (AEROSMITH), Loretta Lynn, Jimmy Buffett, Ace Frehley (KISS), Michael Anthony (VAN HALEN) and members of LYNYRD SKYNYRD, to name a few. 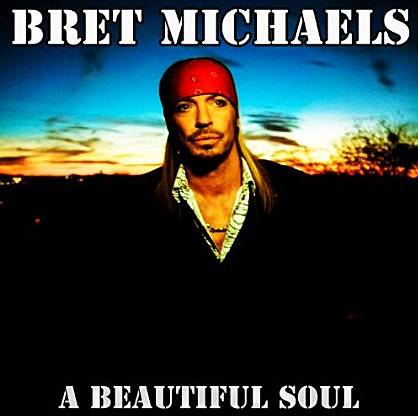