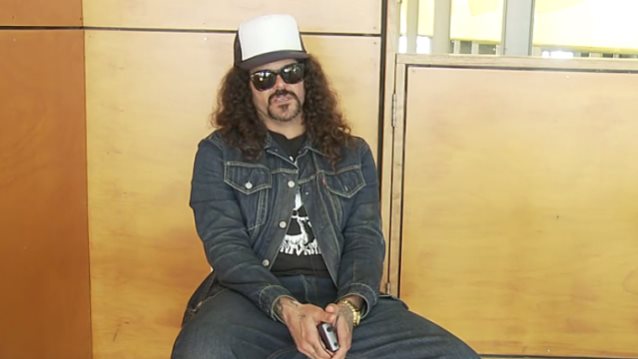 Brant is looking forward to working with Napalm Records on his new solo release. "I am super stoked to be recording some more rock music for Napalm," he says. "Stand by for Low Desert Punk."

Brant is globally recognizable as a founding member of the legendary KYUSS and more recently for his work with John Garcia in VISTA CHINO. In addition, he has had quite an eventful career as a founder of the record labels (El Camino and Duna Records) and as a world-renowned producer. In addition to founding the record labels, performing, touring, and recording; Brant also works as a producer and has worked with many amazing artists throughout the years.

Brant Björk has also played with a host of outfits including teaming up with LAB (featuring ex-BL'AST members), FATSO JETSON, FU MANCHU and re-uniting with Nick Oliveri in MONDO GENERATOR.

Brant is currently working on a new album that you is expected to be released this fall.