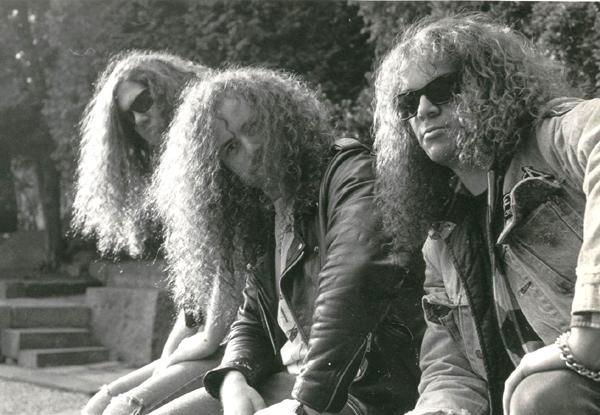 Legendary Boston metal band WARGASM is commemorating the 25th anniversary of its debut album, "Why Play Around?", by readying an album comprised of its mid-'80s demos for release before the end of this year. The 11 songs that are featured on the album were taken directly from the original cassettes, and the record will include every track from the band's four demos: "Satan Stole My Lunch Money", "Your Dog's Teeth", "Gasm It" and "Spirit In Decay".

"Whoever owns the rights to 'Why Play Around?' will probably never re-release it," says WARGASM bassist/vocalist Bob Mayo. "Half the songs on 'Why Play Around?' are on this demos album, so it's a pretty cool way to celebrate the 25th anniversary."

Now considered a thrash classic, "Why Play Around?" has been out of print for two decades, though original LP, cassette and CD versions of the album sell for hefty prices in the aftermarket.

Mayo continues: "We were amazed that the cassettes still sounded so great. We did have to do a little work on them because remixing them was out of the question. They don't sound perfect, but they sound better now than they did on those original demo tapes."

WARGASM's demos were traded extensively in the '80s metal underground, and one of them, 1986's legendary "Satan Stole My Lunch Money", led to WARGASM's first record deal and the release of "Why Play Around?".

"Working on this record definitely brought me back to those days," says Mayo. "Thrash was just evolving and the tape-trading underground was a really powerful way to get your band heard all over the world. Those times were really special to us and so are these tapes. They're part of the metal underground's history and we're psyched to be able to release them all together this way." 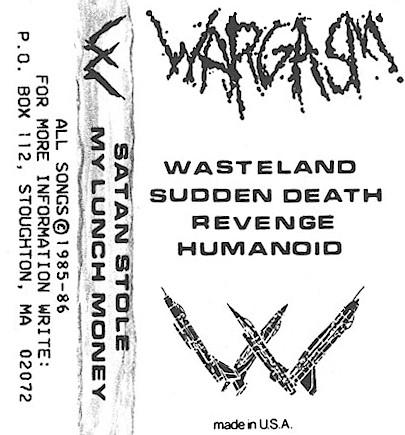 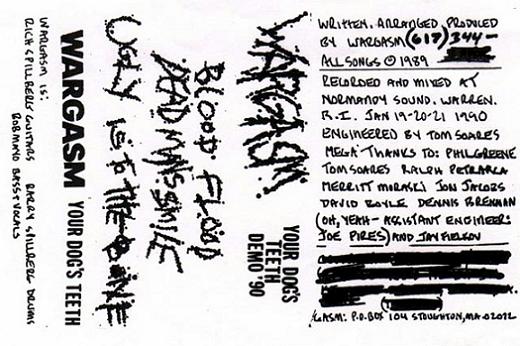