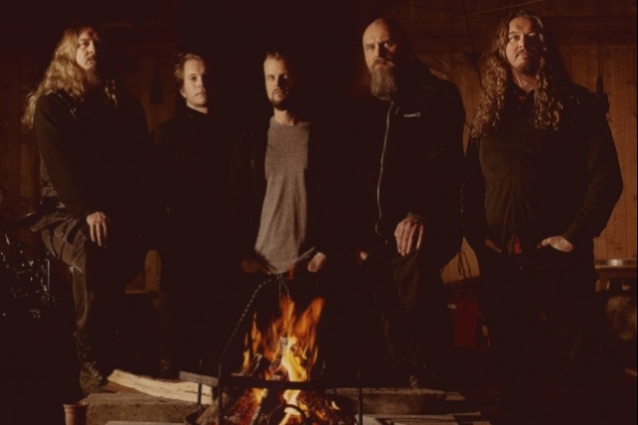 Norwegian epic black metal pioneers BORKNAGAR have entered the studio to begin recording their new album. The disc, which is tentatively due in early 2019, will be the band's first since the departure of BORKNAGAR's guitarist of 20 years, Jens F. Ryland, this past January.

Posted by Borknagar on Wednesday, November 28, 2018