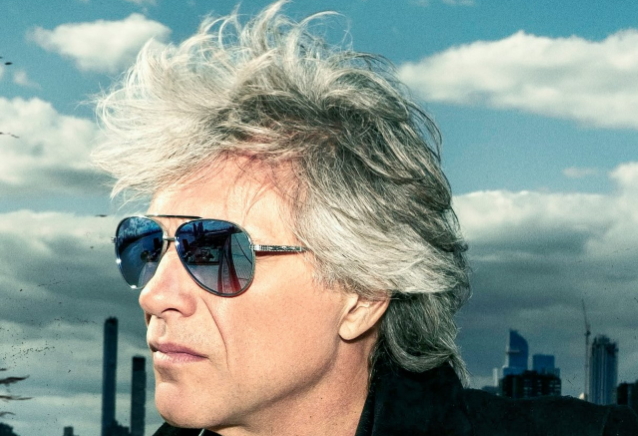 Fifteen years after working together on the Grammy-winning, chart-topping single "Who Says You Can't Go Home", Rock And Roll Hall Of Famers BON JOVI and country music superstar Jennifer Nettles have reunited for a country version of the band's newest song "Do What You Can". The track, being released via BMLG Records, will make its live debut at this year's iHeart Radio music festival on September 19. The official music video for the song — which was shot on the streets of New York City — can be seen below.

Said Jon Bon Jovi: "In 2005, Jennifer helped BON JOVI take 'Who Says you Can't Go Home' to No. 1 on the country charts. It was her powerful and emotion-filled voice that I hope will carry us back onto the country airwaves again to share this uplifting message of unity."

Added Nettles: "Being invited to sing with BON JOVI back in 2005 on 'Who Says You Can't Go Home' was a real blessing as an artist and in my career. I could not be happier to continue that amazing musical story on our new duet 'Do What You Can'. (Or should I say 'Duet What You Can')"

"Do What You Can", written by Jon Bon Jovi in the early days of the coronavirus pandemic, quickly became an anthem for the collective experience the world was experiencing. As USA Today said of the storied band’s impact during those historic weeks: "No band has stirred more empathy, articulated the feelings of uncertainty, and comforted fans with reassurance than the Jersey rockers in the first weeks of the outbreak."

Originally set for release on May 15, "2020" was a completed album with a breadth and depth of songwriting, titled for a challenging and pivotal election year. Along with all of America, Jon Bon Jovi found himself unexpectedly experiencing a world-altering coronavirus pandemic, followed quickly by the staggering events of George Floyd's death and the ensuing national movement for racial equality. He knew there was even more to say about 2020. Writing from a home studio, two new songs were born: "American Reckoning" and "Do What You Can" encompass these events and made the album a complete body of work. 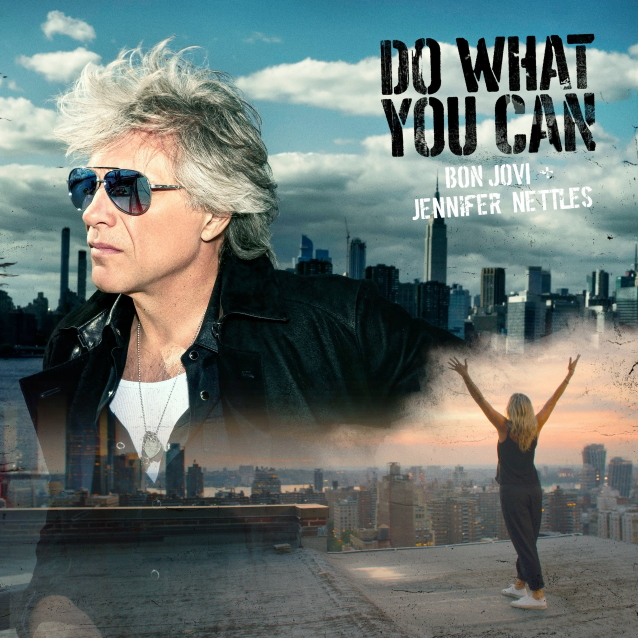