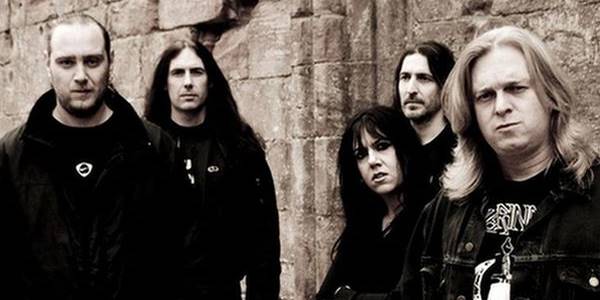 BOLT THROWER indefinitely postponed plans to record a new studio album after the band realized that the new stuff it had written "just doesn't match up" to the group's last CD, "Those Once Loyal". "We have a lot of pride in our back catalogue, and we refuse to turn into one of the many bands (like the ones we grew up listening to) who end up releasing crap, and we're also not prepared to compromise by instead releasing an album of cover versions or a 'best-of' album," BOLT THROWER explained in a statement.

"Those Once Loyal" entered the German Media Control chart at position No. 76 — the group's highest-charting release in Germany so far. The follow-up to 2001's "Honour, Valour, Pride" was recorded at Andy Faulkner's Sable Rose studios and was the band's first album since the return of original vocalist Karl Willetts as a full-time member. 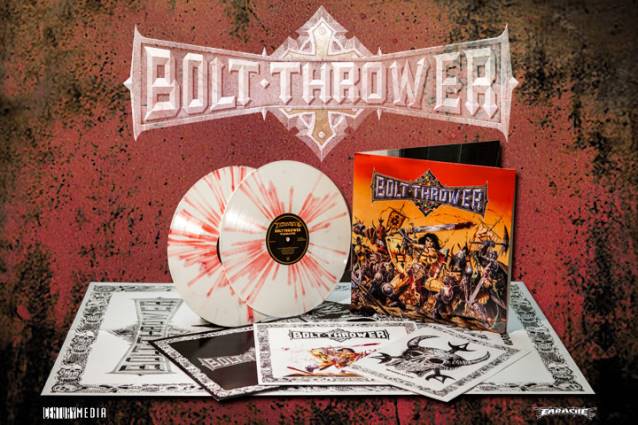