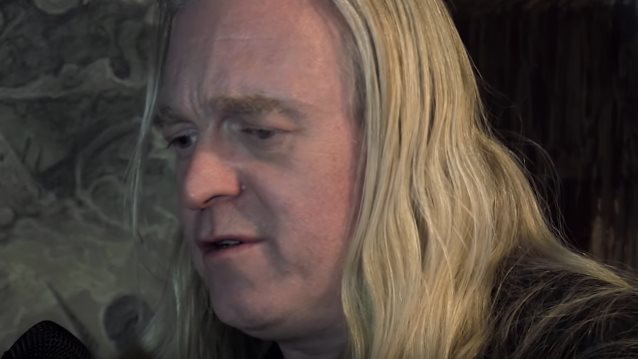 BOLT THROWER and MEMORIAM frontman Karl Willets has weighed in on Brexit — Britain's decision to leave the European Union, an economic and political partnership involving 28 European countries — and the election of President Donald Trump, both of which have sent shockwaves through the democracies of Western Europe and emboldened far-right parties in Germany, France, the Netherlands and possibly Italy, where elections will be held in the next few months.

Speaking to Hot Metal, the British vocalist said: "I'm a staunch believer in Europe. We are a strong trading block, and have a strong cultural unity with the European Union. I've got forefathers from two world wars who fought to unify us and to get to the point where we are now. To move away from that, it definitely scares me, and the rise of Donald Trump is farcical. It still seems to be reactionary politics, which is driven by the right-wing media, and it's all about power, not about inclusion. It's all about separation. Building walls, cutting people off and denying people that are different from us. For me, the acceptance of difference is what makes this world that we live in such a great place."

MEMORIAM is the new Birmingham, United Kingdom-based death/grind metal band featuring Willets on vocals, Frank Healy (BENEDICTION, CEREBRAL FIX) on bass, Scott Fairfax (CEREBRAL FIX) on guitar and Andy Whale (BOLT THROWER) on drums, can be seen below. The band's debut album, "For The Fallen", will be released on March 24 through Nuclear Blast Records. The album's artwork was created by Dan Seagrave (BENEDICTION, DISMEMBER, HYPOCRISY, SUFFOCATION). 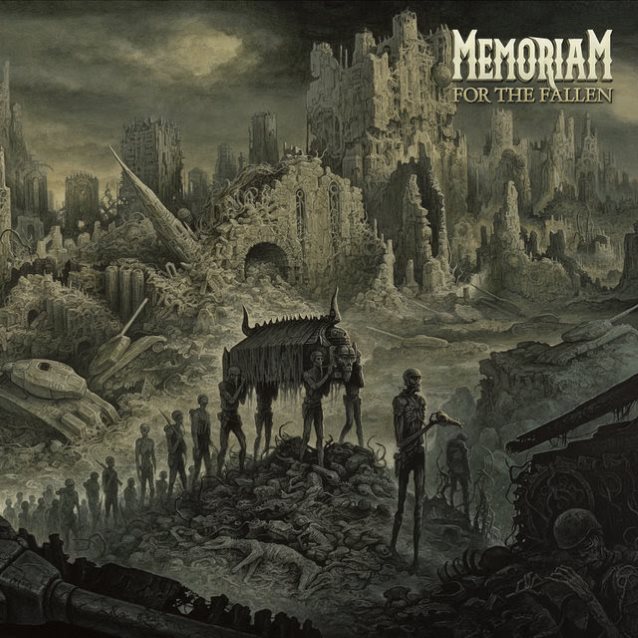 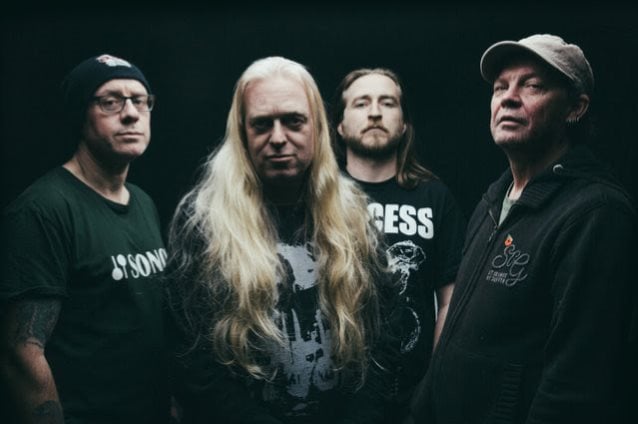