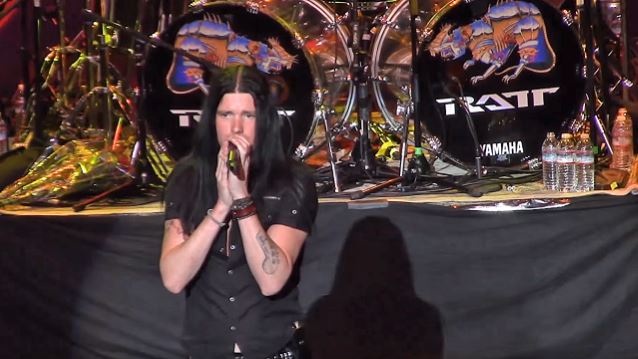 Blades and Kerns made their live debut with RATT last night (Thursday, August 11) at at the Buffalo Chip Campground in Sturgis, South Dakota. Video footage of the concert can be seen below.

Kerns previously made a guest appearance with RATT on August 6 at Chene Park in Detroit, Michigan.

Crane announced his exit from RATT on Wednesday, explaining in a Facebook post that it was "time for [him to] move on and focus on the positive things in [his] life."

The lead singer of #RATT just took a selfie with some dudes phone in the middle of a song! ???#sturgisbuffalochip #bestpartyanywhere #buffalochip #sturgis #sturgis2016 #sturgisrally #sturgismotorcyclerally 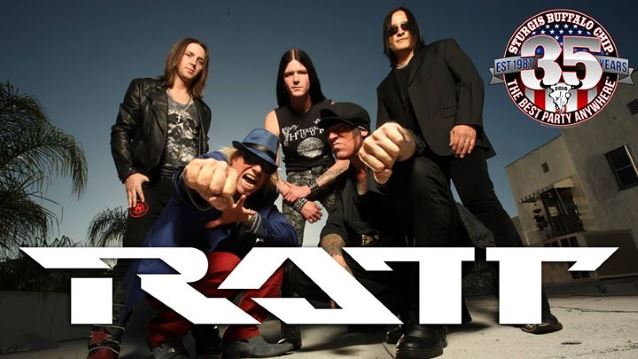