BLINK-182 will hit the road stateside this summer on a nationwide tour with co-headliner Lil Wayne. 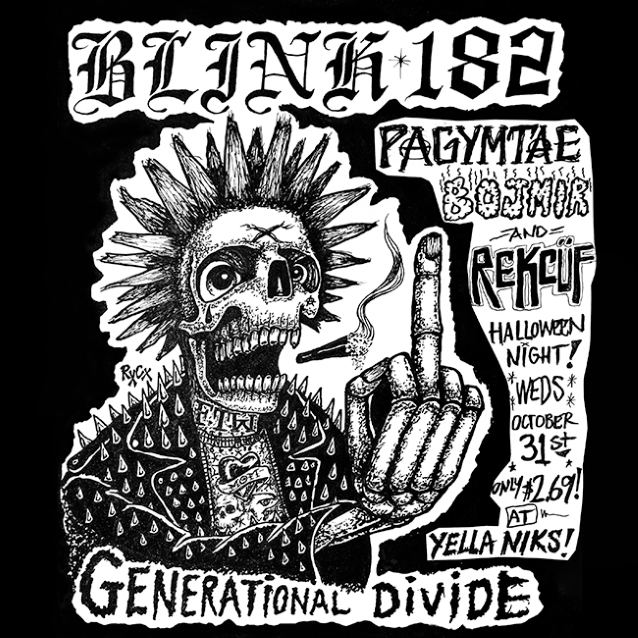