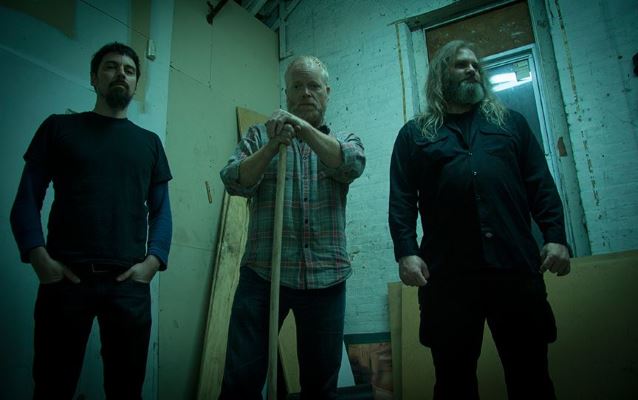 Brooklyn, New York-based trio BLIND IDIOT GOD has signed on with Dutch booking agency Paperclip. Festival appearances and tour dates all over Europe are being planned for late 2015 through 2016.

BLIND IDIOT GOD co-founder Andy Hawkins says: "Paperclip booked BLIND IDIOT GOD's first tours in Europe starting in the '80s while we were on SST. We still get positive feedback from people who came to those shows."

He continues: "The band's focus on a powerful, particular sound has increased over the years so if feels good knowing we'll be able to connect with those fans again."

Hawkins adds: "We anticipate high-quality bookings with Paperclip handling us — which is great, since we're itchin' to get back to Europe and unleash!"

Paperclip Agency's Rob Berends states: "My aim is to bring the band back to Europe for a series of tours covering the entire continent, putting them in front of the largest possible audiences. European capitals, cult venues and a wide variety of festivals are the places the band should perform. We will help get them there."

BLIND IDIOT GOD is Andy Hawkins on guitar; Tim Wyskida (KHANATE, JODIS, PLOTKIN & WYSKIDA) on drums; Will Dahl on bass (though founding member Gabe Katz plays bass on "Before Ever After", the band's first album since 1992). The group has shared the stage with artists like John Zorn (a collaborator who released their third album on Avant Records), HELMET, BLACK FLAG, THE MINUTEMEN, SONIC YOUTH, DIE KREUZEN, DON CABALLERO, JESUS LIZARD and NAPALM DEATH, among many others.

Three songs from "Before Ever After" are featured on the soundtrack of the VH1 documentary film about Napster titled "Downloaded", starring Mike D, Henry Rollins and Noel Gallagher, and directed by Alex Winter ("Bill & Ted's Excellent Adventure", "The Lost Boys", "Freaked").

"Before Ever After" was released through Indivisible Music, which is helmed by Hawkins and is based in Brooklyn. The label was established in 2014 "to promote that which cannot be divided, the elemental idea of music for its own sake. Guiding the elemental idea of music through all obstacles, physical or otherwise. The end of genre or classification, recondite musical knowledge declassified for direct effect." 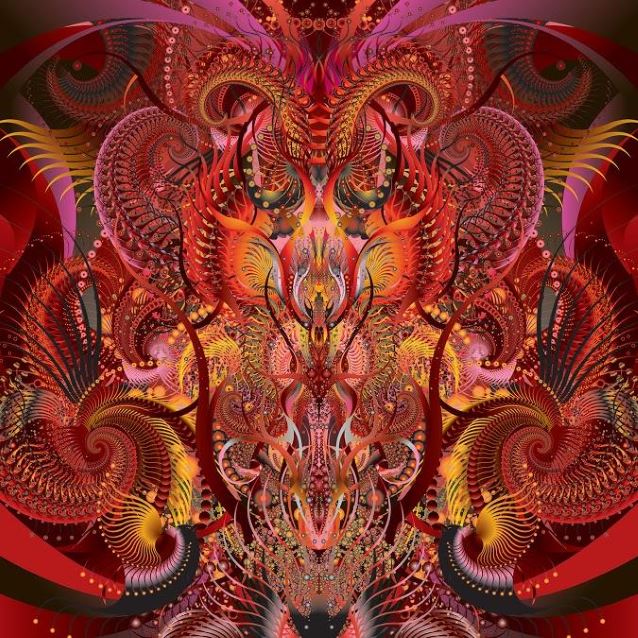