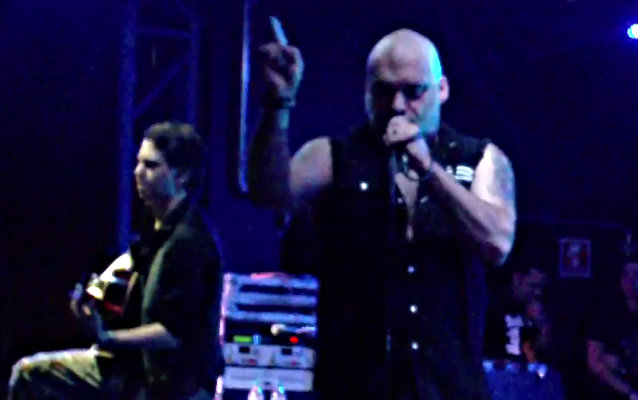 Bayley, Thomas Zwijsen and Anne Bakker are currently out on tour in Brazil in support of their release "Russian Holiday".

The EP received favorable reviews, with a Swedish magazine crediting the trio for inventing the genre "acoustic heavy metal."

The 50-year-old Bayley, who was born in Birmingham, was the original frontman in WOLFSBANE, but left in 1994 to replace Bruce Dickinson as the lead singer of IRON MAIDEN. 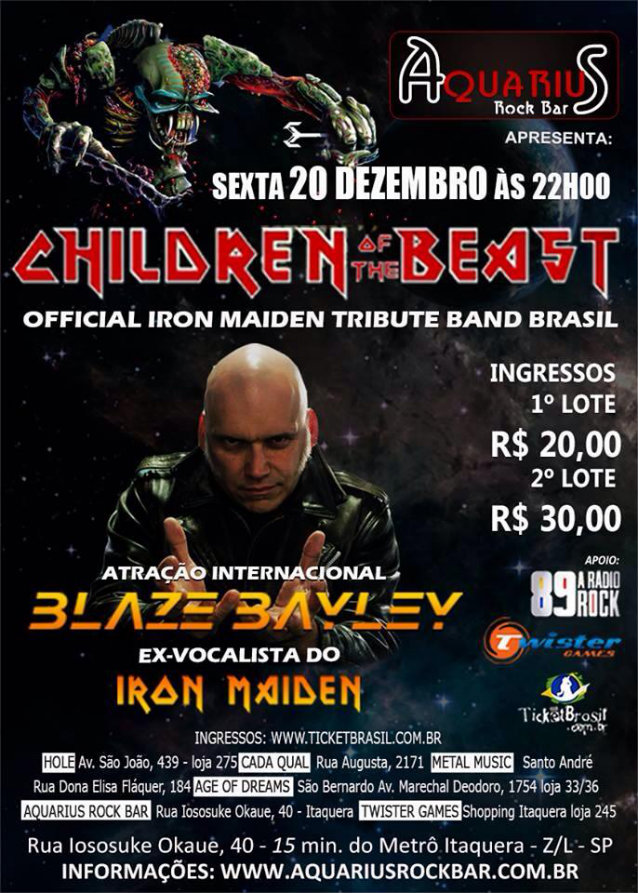