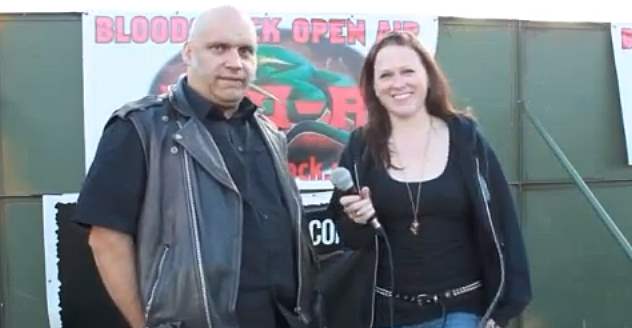 Bayley will release a career-spanning double-disc collection, "Soundtracks Of My Life", on October 31.

The cover artwork for the effort can now be seen below.

All songs have been remastered by Rick Plester.

Says Blaze: "This double-disc set contains 30 recordings that have been very important to me in my life and 30-year career. Some of the songs included have not been widely available before. I have also had time to write two new songs with Rick Plester (former BLACK SYMPHONY guitarist). The set will come with a 28-page booklet and slipcase. Artwork is by Andreas Sandberg, who also did the artwork for 'King Of Metal'. The release date is October 31st, but pre-orders are available on August 4th."

There will only be 300 copies of the platinum package available. The "Albums Of My Life" book will contain rare photos, tour dates and autobiographical account of the recordings, written by Blaze. This book is only limited to the Platinum package and will not be sold separately afterwards.

The 49-year-old Bayley, who was born in Birmingham, was the original frontman in WOLFSBANE, but left in 1994 to replace Bruce Dickinson as the lead singer of IRON MAIDEN. 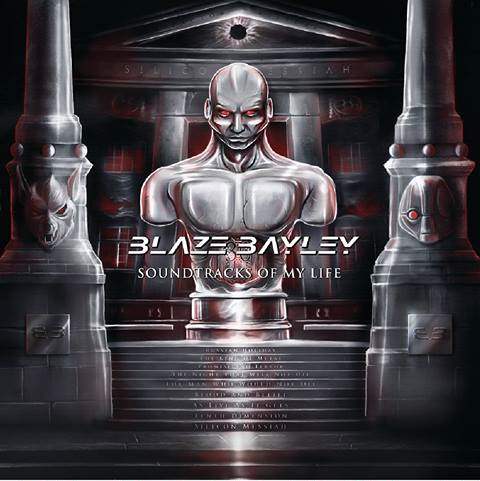