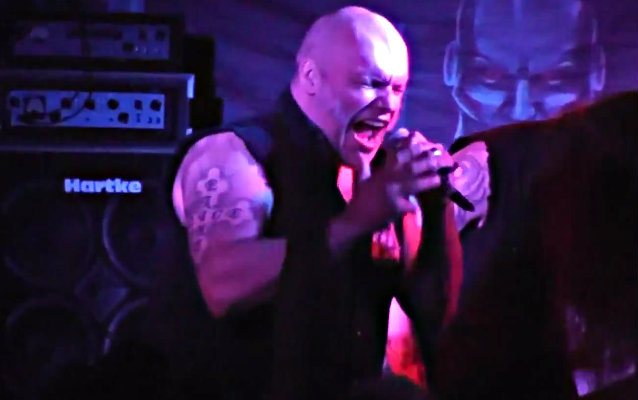 Blaze's "Soundtracks Of My Life" tour will see him play 33 gigs in 40 days in 15 countries, celebrating Bayley's 30 years in the industry.

The 50-year-old Bayley, who was born in Birmingham, was the original frontman in WOLFSBANE, but left in 1994 to replace Bruce Dickinson as the lead singer of IRON MAIDEN.