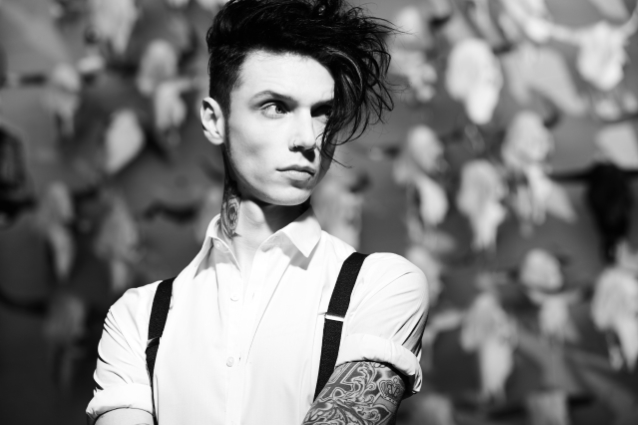 Coming on the heels of the recent release of "Apocrypha: The Legend Of BabyMetal", Z2 Comics has announced its next title, a collaborative partnership with BLACK VEIL BRIDES frontman Andy Biersack. "The Ghost Of Ohio" is a graphic novel based on an original story idea created by Biersack alongside the creative team of Z2 Comics: Josh Frankel and Sridhar Reddy. Scott Tuft, known for his work on the "Severed" and "Swamp Thing" titles, is writing the comic with Biersack. Artist Eryk Donovan, best known for his Batman creations, created the cover that was unveiled at a gathering in New York City on October 4. "The Ghost Of Ohio" is scheduled for release in mid-2019.

"I am so excited to finally be able to share the news about 'The Ghost of Ohio' graphic novel and upcoming solo record of the same name and inspired by the comic book story," says Biersack. "The truth is that I would never have discovered my love of rock music without my passion for comic books and characters like Batman and Spawn, which ultimately lead me to larger than life bands like KISS and the MISFITS. To be able to combine my love of the graphic novel medium with a concept record is a dream come true and something I have wanted to do for many years. Working with the Z2 Comics team and alongside Scott Tuft and Eryk Donovan to bring this dream to reality has been an incredible process. The story takes place in southwestern Ohio and spans across historical eras from the 1800s to modern day. 'The Ghost of Ohio' is a tale of loneliness, redemption and strength and I hope both the album and book capture that tone while giving people some fun entertainment to escape into!".

The release of the graphic novel will coincide with the sophomore release from Biersack's Andy Black persona via Lava/Republic Records. The album, which shares the same name as the comic, will serve as a companion piece as they will both be released around the same time. The comic marks another career first for Biersack who has been known for his work outside of music through his performance in the film "American Satan" and as the host of "The Orange And Andy Black" show on WEBN every Sunday, a show dedicated to his beloved Cincinnati Bengals and rock music. Biersack will also participate in the 2018 New York Comic Con panel "From The Stage To The Page: Musicians Creating Comic Books" on Friday, October 5 alongside Steve Aoki, Darryl "DMC" McDaniels and Lights.

"We are very excited to join forces with Andy Biersack to publish his first-ever graphic novel in tandem with his next solo record," states Josh Frankel, CEO of Z2 Comics. "This further cements Z2 Comics' reputation as the premier home for artists, musicians and their exclusive graphic novel projects." 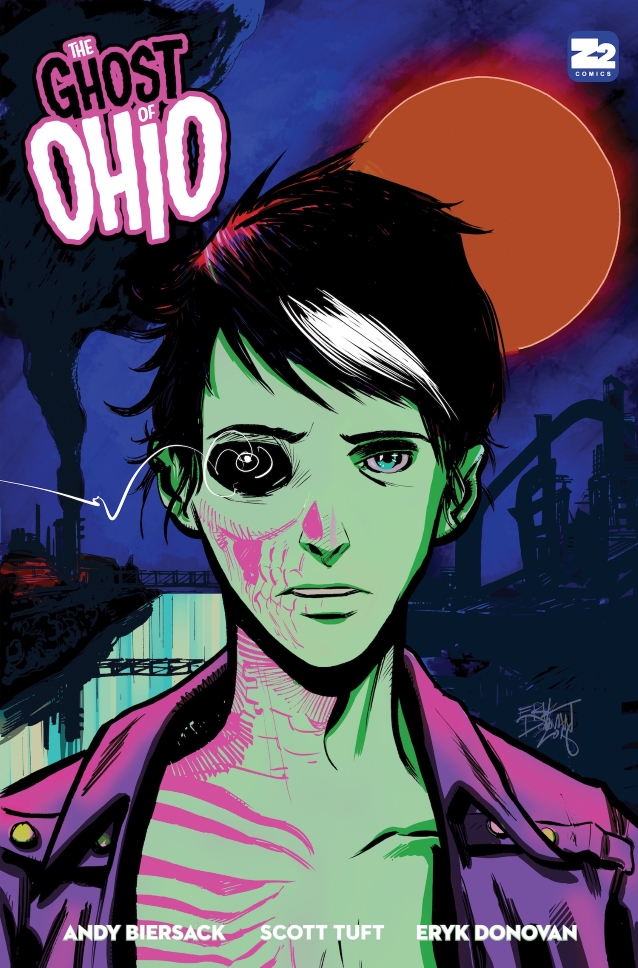