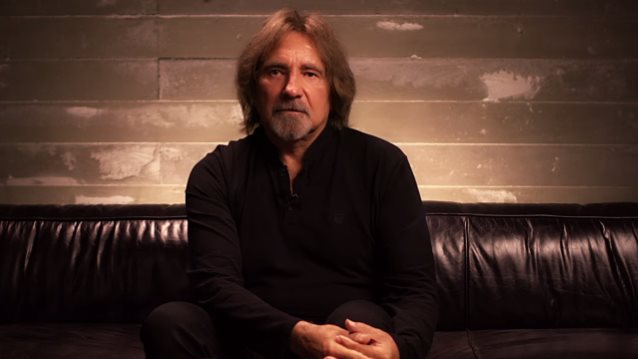 The Geezer Butler Cry Baby Bass Wah is designed to complement Geezer's iconic sound — big and heavy with a punchy midrange. Dunlop took the aggressive Cry Baby 95Q Wah and modified its sweep so that, from the heel-down position, custom circuitry maintains low-end integrity by mixing in a portion of your dry signal, smoothly removing it as you move toward the toe-down position for accentuated midrange. This pedal also features convenient auto-return switching and an internal Q control to adjust the shape of the wah frequency bandpass.

The Geezer Butler Cry Baby Bass Wah is scheduled for release in mid-October.

The original lineup of SABBATH came together in 1969 with Butler, Ozzy Osbourne on vocals, Tony Iommi on guitar and Bill Ward on drums. That lineup recorded and toured through 1978, and periodically reformed through the '90s and 2000s for live work.

SABBATH finished its year-long "The End" farewell tour on February 4 in the band's hometown of Birmingham, England, closing out the quartet's groundbreaking forty-nine-year career with an emotional fifteen-song set. 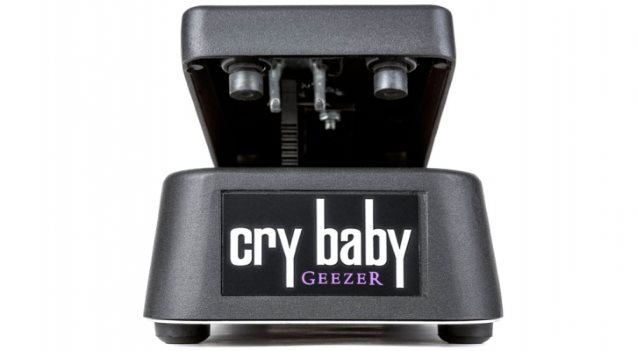 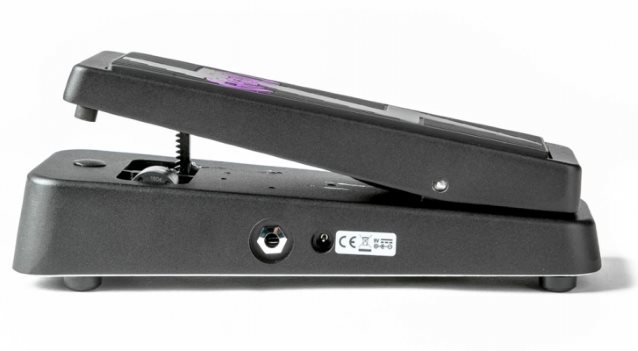 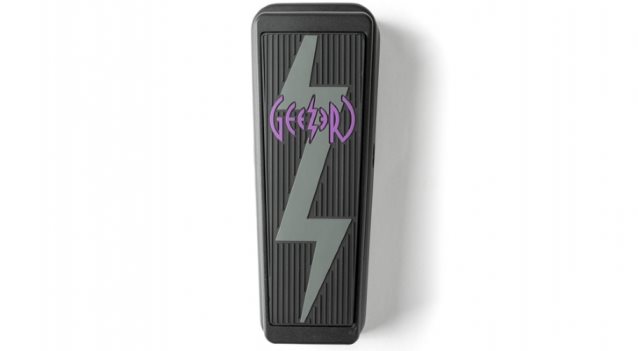 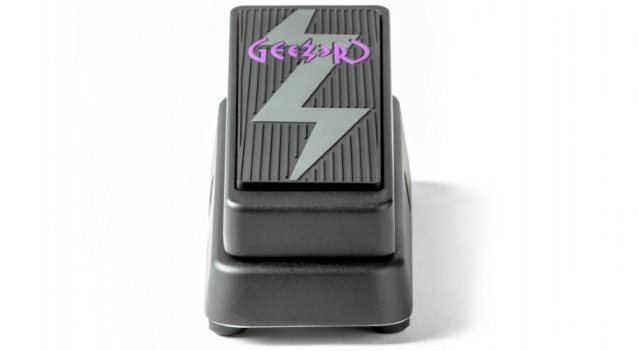 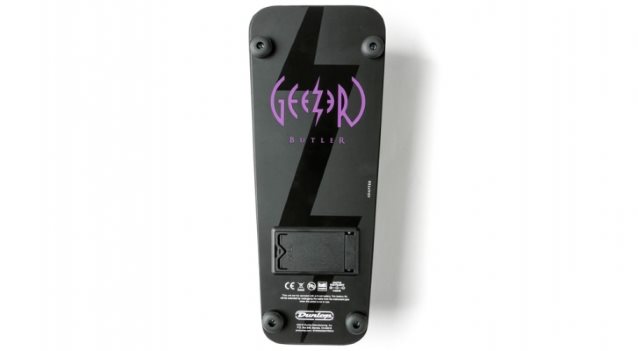