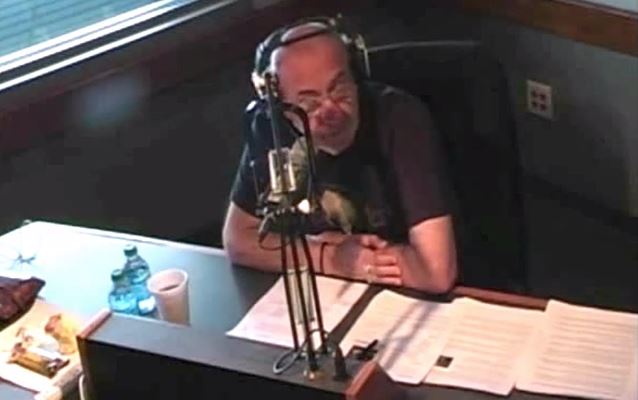 This past weekend's edition of legendary BLACK SABBATH drummer Bill Ward's radio show "Rock 50" included his spotlight on DEEP PURPLE drummer Ian Paice and a tribute to the heroes, victims and families of the September 11, 2001 tragedy.