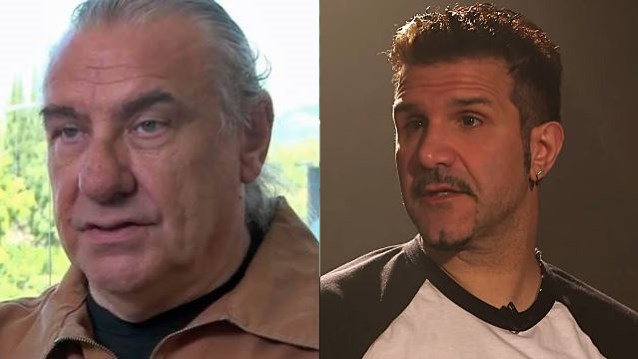 Said Ward: "Those of you who have watched Charlie play, he… I mean, his bass-drum work is phenomenal. He hits hard, he comes out real… I mean, he gets in the ring, man; this guy fights. He's right there."