Converse Inc. launched the Spring 2014 Converse Chuck Taylor All Star Black Sabbath sneaker collection featuring five new styles inspired by BLACK SABBATH, one of the most iconic rock bands of all time. The collaboration features the album artwork of four of BLACK SABBATH's most groundbreaking records, including "Black Sabbath", "Paranoid", "Never Say Die!" and "Vol. 4". The designs in the collection also feature special detailing such as stitched BLACK SABBATH logos and graphic lining. This is the band's second collaboration with Converse and comes on the triumphant reunion with original vocalist, Ozzy Osbourne.

BLACK SABBATH is highly credited with creating "heavy metal". The success of their first two genre-defining albums — "Black Sabbath" and "Paranoid" — marked a paradigm shift in the world of rock. It wasn't until BLACK SABBATH upended the music scene did the term "heavy metal" enter popular vocabulary to describe the denser, more thunderous offshoot of rock over which they presided. Since debuting in 1969, BLACK SABBATH has inspired millions to unleash their creative spirit through music. One of the most iconic bands of all time will partner with one of the most iconic sneakers of all time for a truly special Converse Chuck Taylor All Star sneaker collection.

The Converse Chuck Taylor All Star Black Sabbath collection will be available at select Journeys and independent stores as well as Converse retail stores and Converse.com for $60 - $70 USD.

The Converse CONS Chuck Taylor All Star Pro Skate Vol. 4 is available in both hi-top and oxford designs and features an embroidered logo from BLACK SABBATH's fourth studio album, "Vol. 4", on the tongue of the sneaker. The Lunarlon sockliner features the famous graphic of Ozzy Osbourne on the album's cover. The shoe also features a new gusseted tongue design and an All Star traction rubber sole. This sneaker is available exclusively at finer skate retailers. Suggested retail price: $65/$70 USD 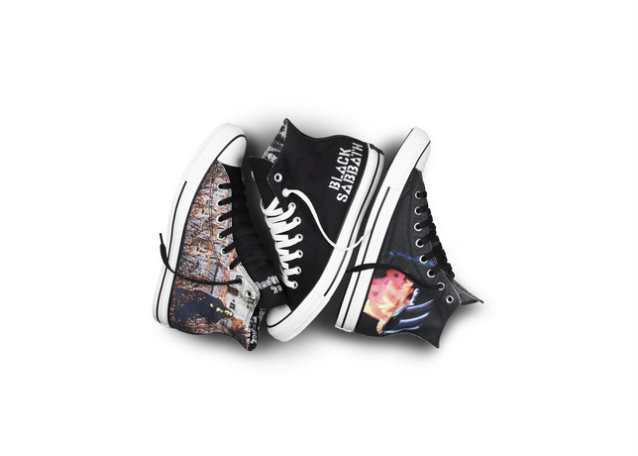 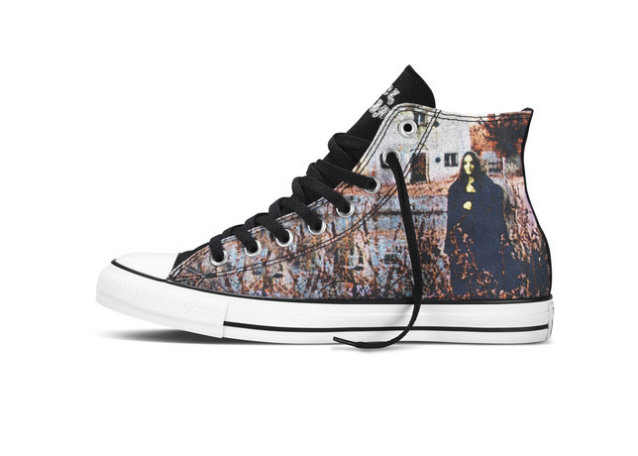 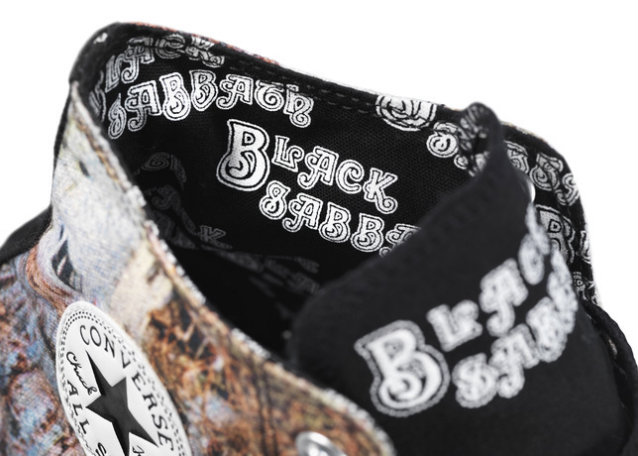 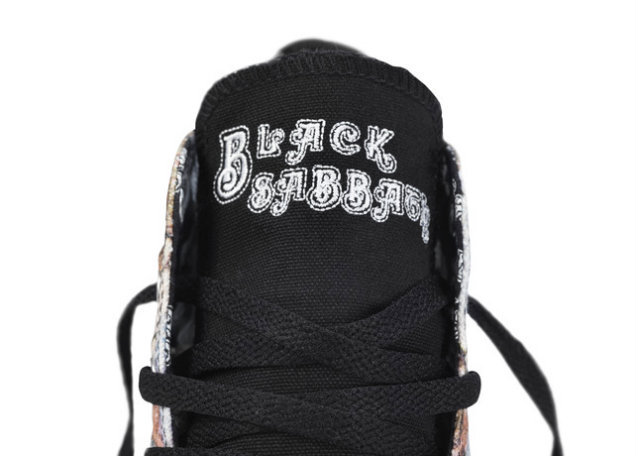 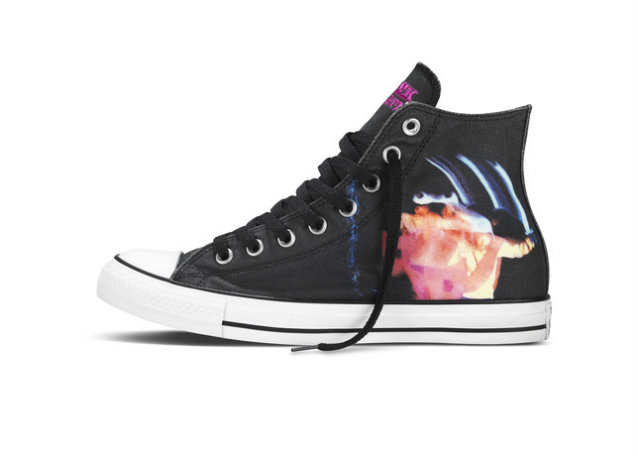 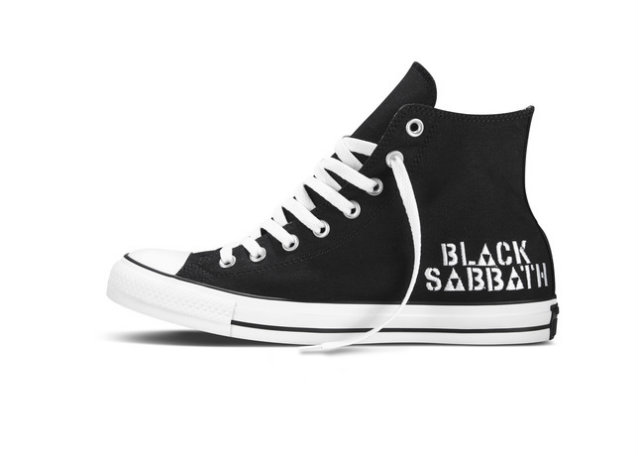 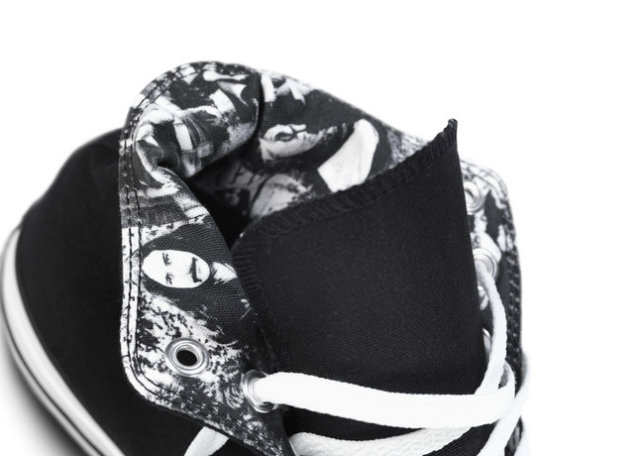 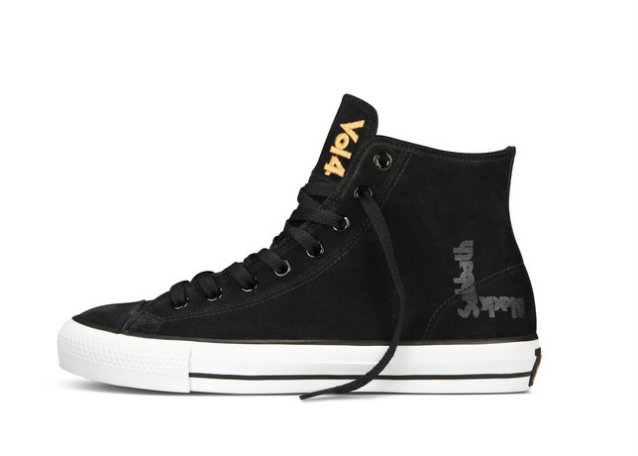 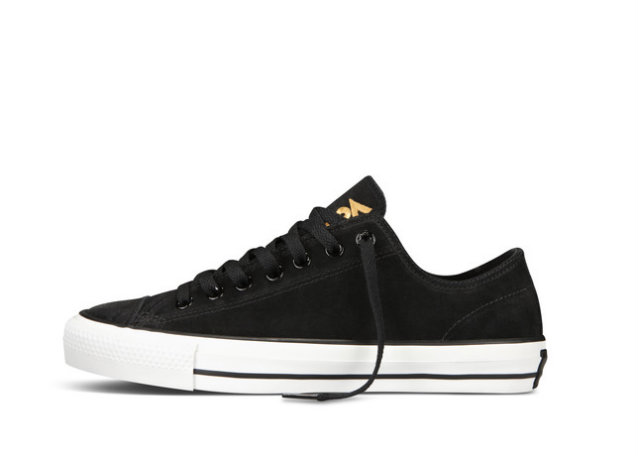