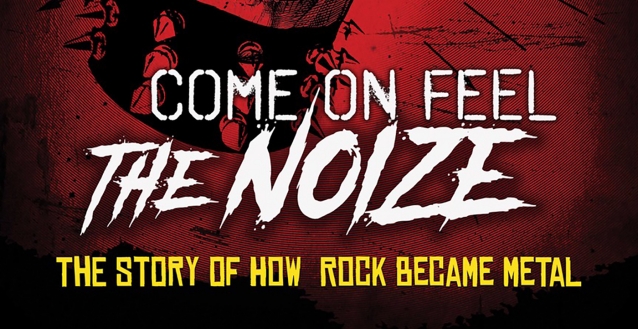 Cleopatra Entertainment will release the German-produced documentary film "Come On Feel The Noize: The Story Of How Rock Became Metal" to VOD platforms on December 3 and a home entertainment DVD version on December 17.

The Hamburg, Germany-based Vollert And Sonntag skillfully combine these original artist interviews with exclusive, long-lost live footage and iconic album cover art from the late 1960s through today that depicts the evolution of one of the most durable and beloved musical genres that has survived for nearly half a century.

Cleopatra's English-language version of the film will be available in the territories of USA, Canada and Mexico. 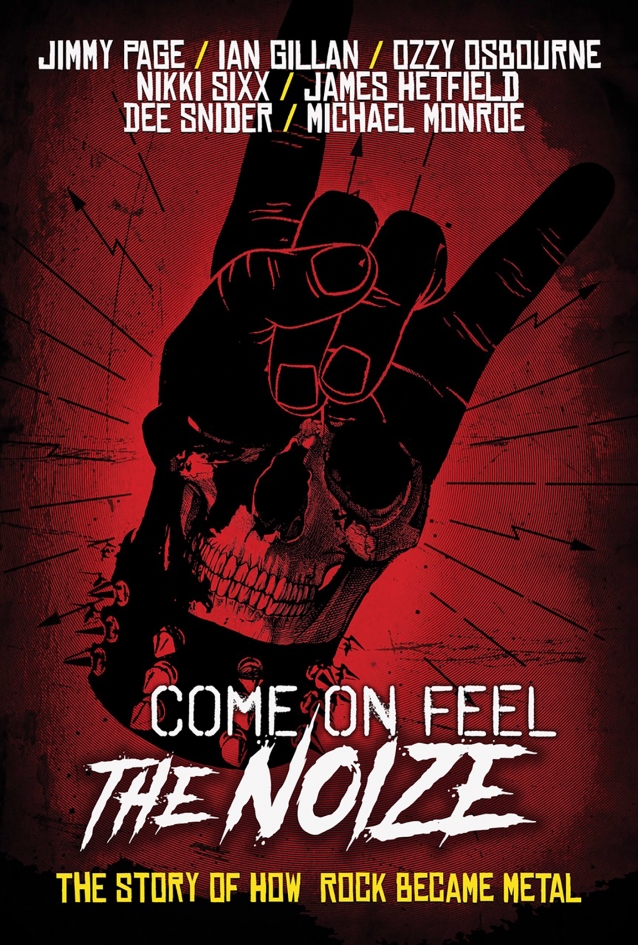