Thunderous metal bells are about to toll as BMG and Pitchblack Playback prepare to kick off the 50th-anniversary celebrations of the band who invented heavy metal.

It is now 50 years on, over 70 million records sold worldwide and with an incredible musical legacy, the band, together with BMG and Pitchblack Playback confirm two commemorative 50th-anniversary album listening sessions for their debut self-titled album, "Black Sabbath", to be held "in the dark" on February 11. The sessions will take place at Number 10 in the London, England borough of Hackney starting at 7:30 and 8:30 and the album will be played back in MQA high definition audio.

Pitchback Playback is a series of listening sessions where music fans can listen to upcoming album releases and classic LPs like never before in cinemas and other intimate spaces. Not only that, they elevate the experience of listening to the music by staging it completely in the dark - providing the most immersive, detailed and visceral sound experience possible. SABBATH fans now have an opportunity to fully immerse themselves in the debut album, "Black Sabbath", in a uniquely heightened sensory experience.

Please note: this is a playback only — the band will NOT be present. 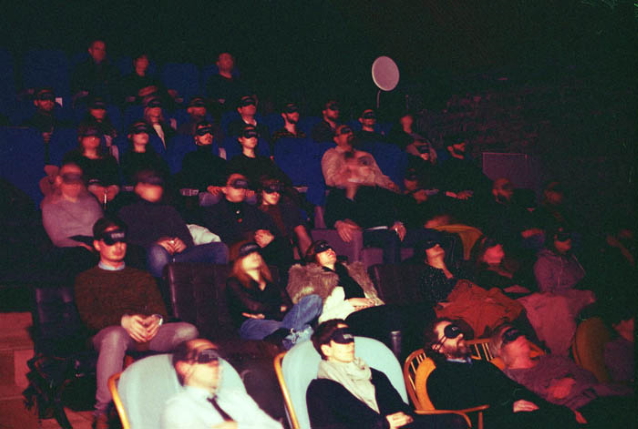 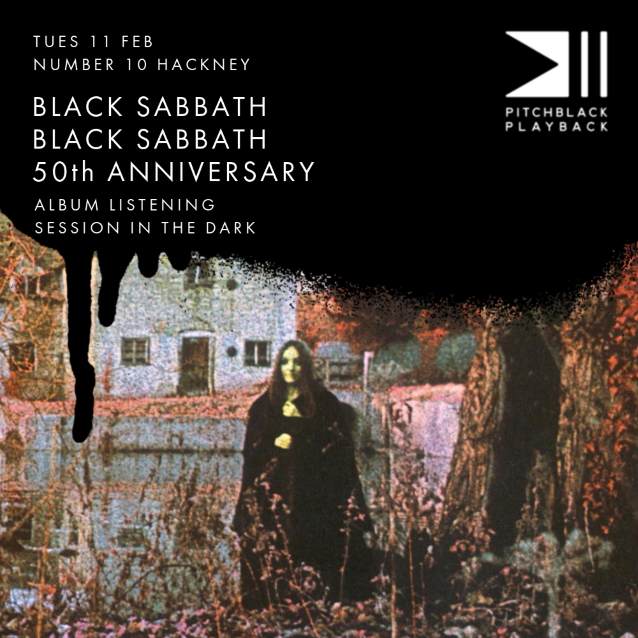