"Church burning, grave desecration, Satanism and murder. This documentary film is about how the modern Vikings of Scandinavia took the music genre 'black metal' to its darkest abyss in the mid-'90s, and turned words into action and declared war against Christianity, and it all started a thousand years ago, when the Vikings ruled the North."

A trailer for the film can be viewed below. 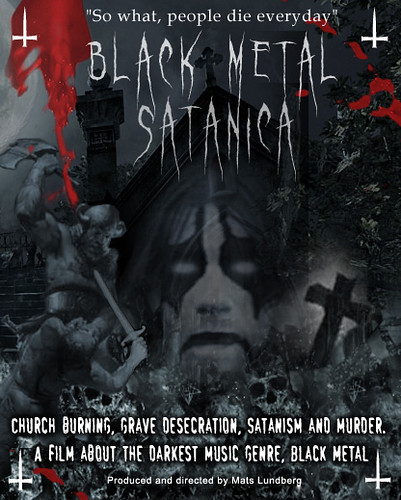