BLACK LABEL SOCIETY has shared the music video for the rip-roaring single "Heart Of Darkness" in continued celebration of its "None More Black" box set, available now via Entertainment One (eOne). The track originally appeared on BLACK LABEL SOCIETY's ninth studio album, 2014's "Catacombs Of The Black Vatican", now remastered and reissued as a double LP in the career-spanning "None More Black" box set that includes BLACK LABEL SOCIETY's deep catalog on 20 newly pressed and repackaged pieces of vinyl. The "Heart Of Darkness" official music video features Zakk Wylde and co. performing the fan favorite with psychedelic flair.

The "None More Black" box set features BLACK LABEL SOCIETY's 12 full-length studio albums in remastered and refurbished physical form for the first time alongside a 32-page hardcover photo book, "None More Black" bottle opener and the "Odin's Demolition Squad" back patch. It also includes a compilation of bonus tracks and reworked originals now on vinyl titled "Song Remains Not The Same Vol. 2", which features the track "Blind Man" that was shared as an official music video last week. In true Wylde fashion, the frontman also created an accompanying infomercial for the box set.

In March 2020, Zakk Wylde told Billboard that he would spend April of last year composing the songs for BLACK LABEL SOCIETY's next disc and that he would record the LP in May and June of 2020.

He explained: "I don't demo or stockpile shit. Never have. I'm not like Prince, where he's recording stuff all the time. I just like to come up with a riff or an idea and be like, 'Why don't we track that one today?' It's like the beginning of a new season. It's always fun."

Prior to the coronavirus pandemic, BLACK LABEL SOCIETY spent a couple of years touring in support of "Grimmest Hits", which was released in January 2018 via Entertainment One (eOne).

The band celebrated the 20th anniversary of its first album, "Sonic Brew", in 2019.

Zakk has been the on-again-off-again guitarist for Ozzy Osbourne since 1987, although he does not appear on the legendary heavy metal singer's latest LP, "Ordinary Man". 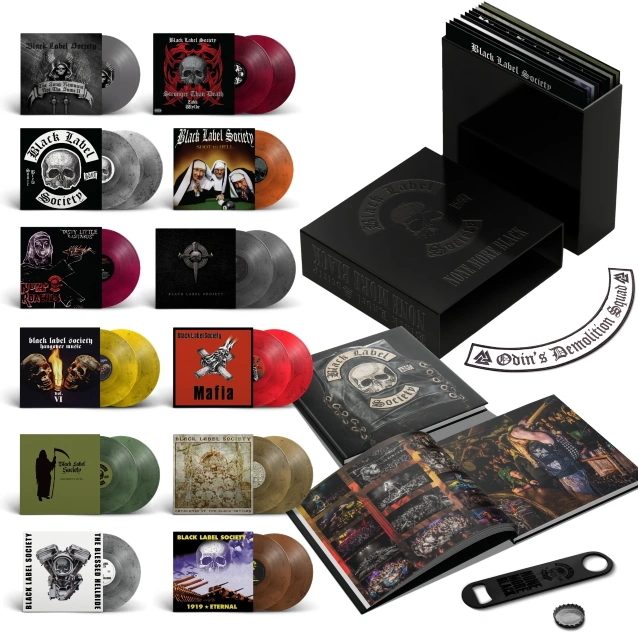 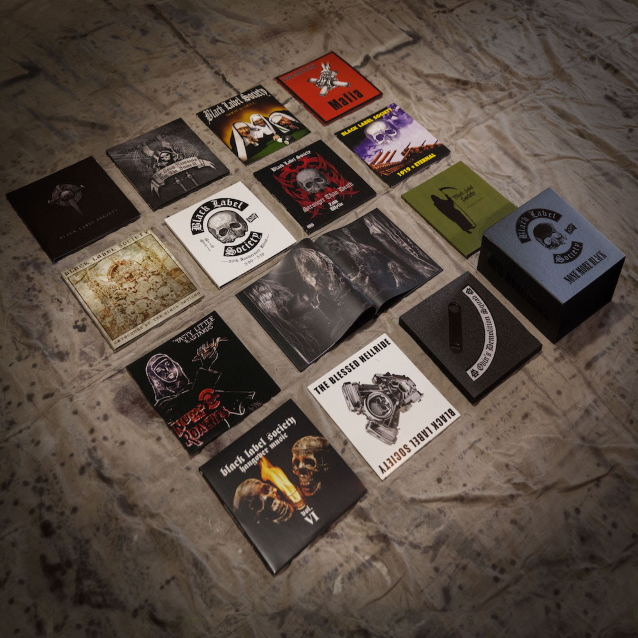 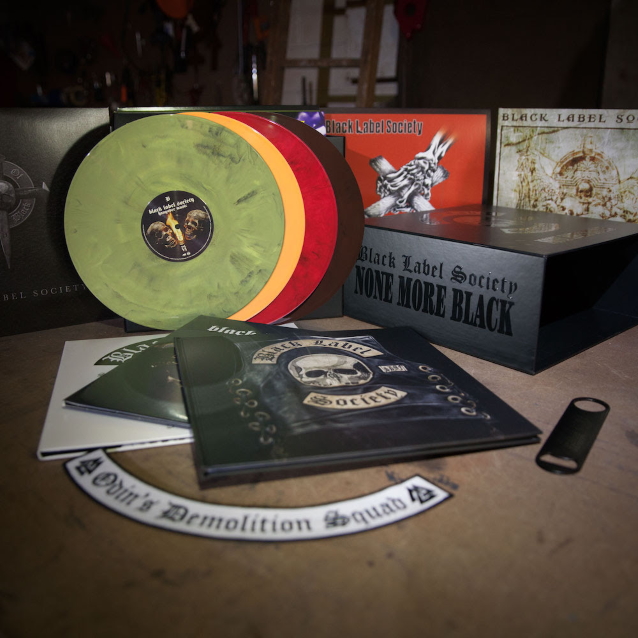