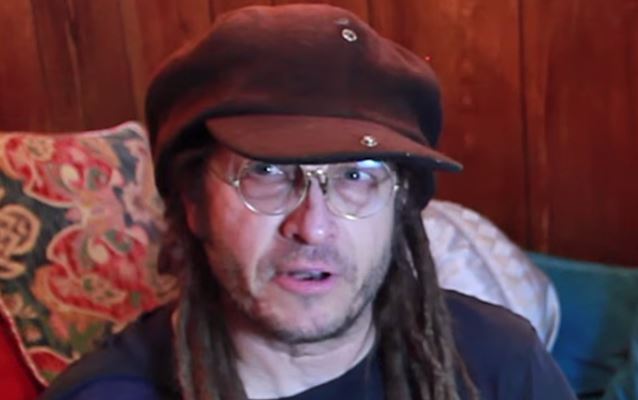 Da Capo Press, a member of the Perseus Books Group, will publish "My Damage: 40 Years On The Front Lines Of Punk", by Keith Morris with Jim Ruland, a bracing memoir about the creation of hardcore punk, growing up in Southern California, the punk touring life, building an underground movement, cocaine and alcohol addiction (and overcoming it) by the co-founder of the legendary bands BLACK FLAG, the CIRCLE JERKS and OFF!, and one of the most iconic frontmen of hardcore punk. A fall 2016 release is expected.

Da Capo executive editor Ben Schafer made the deal with Marc Gerald at the The Agency Group.

Asked by Rolling Stone magazine is he has a lot of regrets, Morris said: "I probably have a few regrets. I've had the opportunity to do a lot of different things.

"Getting to 'wasted years,' or regrets — I was plagued with being an alcoholic and a cocaine addict, trying to find out where the next party was.

"If you look at the guy on the front cover of the ['Wasted Years'] album, he's the guy that I hung out with in junior high and high school.

"I grew up in Hermosa Beach, so the major players were the guy on the album cover — the Jeff Spicoli from 'Fast Times At Ridgemont High'. Their biggest challenge was trying to find the party on Tuesday night during summer, or find the dealer, or raise the cash to buy the four-finger baggie or roll the keg into the swimming pool. Those were their challenges, and at times, those were my challenges."