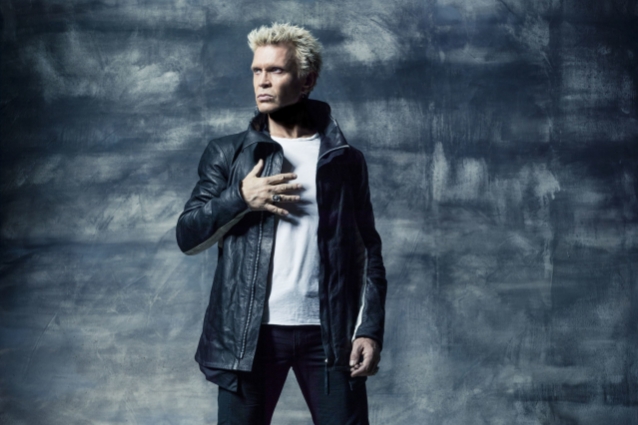 From punk pioneer to global superstar, Idol has created an unparalleled niche in popular music and has remained a household name for more than three decades. "Billy Idol: Las Vegas" has received numerous accolades since launching in 2019. The performances have featured material from throughout Idol's career, from Idol's days fronting the seminal British punk band GENERATION X to his hits the world has come to know and love, including "Rebel Yell", "White Wedding", "Dancing With Myself" and many more. Billy Idol will be joined by his longtime guitarist Steve Stevens and the rest of the Billy Idol band.

Tickets for "Billy Idol: Las Vegas" are $39.50 - $159.95, plus applicable fees and go on sale Friday, September 20 at 10 a.m. SiriusXM listeners will have the opportunity to purchase tickets before the public on-sale date during a SiriusXM pre-sale from Wednesday, September 18 at 10 a.m. PT until Thursday, September 19 at 10 p.m. PT. Doors at 8 p.m., show time 9 p.m. Tickets can be purchased at the Pearl Concert Theater box office, any Station Casinos Rewards Center or online at Ticketmaster.com.

Billy Idol was an early architect of the sound, style and fury of punk rock. His lip-curling sneer and fist-pumping persona vaulted him into the mainstream as one of MTV's first megastars, making him one of the most recognizable faces in pop music, while selling out arenas everywhere he played. He has sold 40 million albums while scoring numerous platinum albums worldwide, nine top 40 singles in the U.S. and 10 in the U.K. including "Dancing With Myself", "White Wedding", "Rebel Yell", "Mony Mony", "Eyes Without A Face", "Flesh For Fantasy" and "Cradle Of Love".

Idol was responsible for some of punk rock's most memorable, literate and evocative moments, and created a pioneering new sound by bringing the spirit of '77 to the dance floor, going on to fashion an immediately identifiable musical blueprint that integrates club-land throb, rockabilly desperation and rock 'n' roll decadence.

More than 30 years after his groundbreaking "Vital Idol" compilation cemented the vibrancy of the dance-rock remix genre in the second half of the 1980s, Idol's "Revitalized" collection, "Vital Idol: Revitalized", features 11 brand-new remixes of Idol's most classic and enduring hits. Lending their hands to the "Revitalized" proceedings are electronic dance luminaries Moby, The Crystal Method and Paul Oakenfold as well as current innovators including RAC, Tropkillaz, Shiba San, Juan Maclean and CRAY. 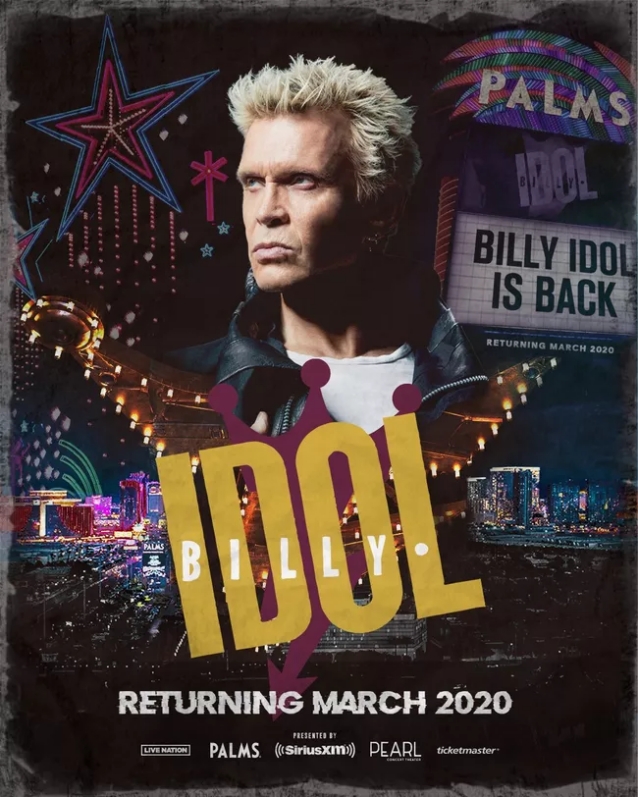