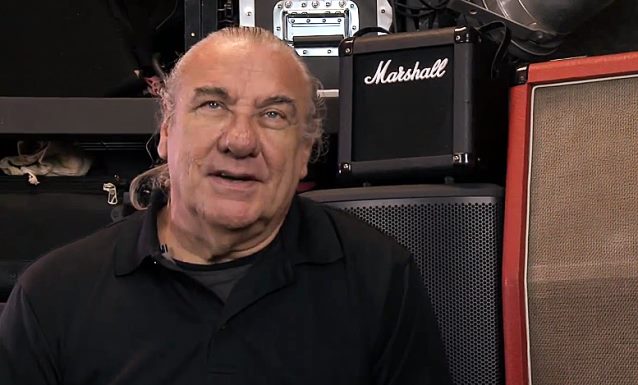 Review Fix recently conducted an interview with legendary BLACK SABBATH drummer Bill Ward about his fine art debut collection, "Absence Of Corners". You can now listen to the chat at ReviewFix.com.

Fans are intivited to join Ward on October 26 for a special night as he discusses "Absence Of Corners". The event will be held at the first U.S. gallery to showcase his collection, the highly acclaimed Annapolis Collection Gallery, located at 55 West St. on Gallery Row in Annapolis, Maryland. This event is free to the public.

If you plan to attend this special evening, RSVP by providing the information requested at BillWardDrumArt.com.

SABBATH has used Ozzy's regular touring drummer Tommy Clufetos since then for live work. RAGE AGAINST THE MACHINE's Brad Wilk laid down the drum tracks on SABBATH's new album, "13", which came out June 11. 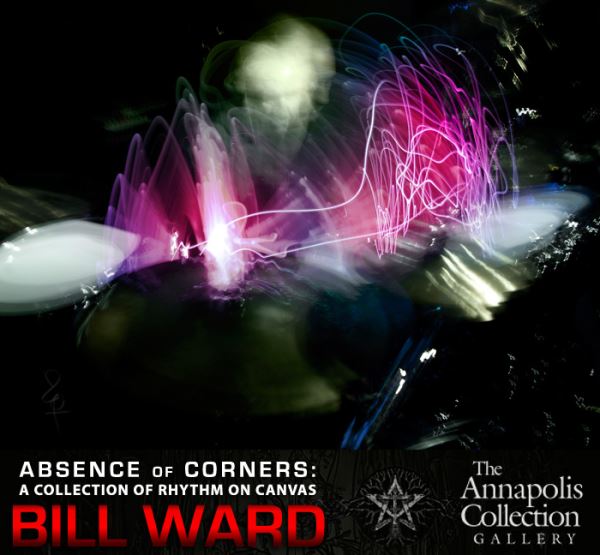