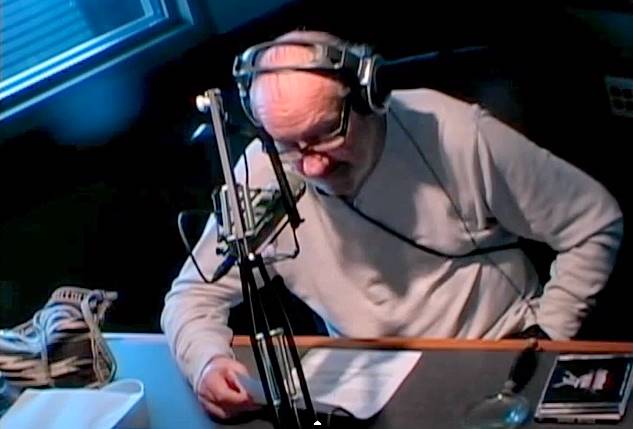 Legendary BLACK SABBATH drummer Bill Ward kicked off his return to his radio show "Rock 50" by announcing a year-long salute to drummers starting in this episode with his tribute to Dave Lombardo (SLAYER) and John Bonham (LED ZEPPELIN). Ward played several tracks from Lombardo's latest project PHILM, including an unreleased cut from the group's upcoming sophomore album. Ward also paid tribute to early rockers Buddy Holly, Richie Valens and the Big Bopper, who lost their lives in a plane crash on February 3, 1959. In addition, Ward honored the 50th anniversary of Beatlemania by telling his personal story regarding THE BEATLES classic "A Day In the Life".

Video highlights of the show can be seen below.

The entire show and all other episodes of "Rock 50" can be heard at Aircheck.us.