* Only available on the limited edition

Commented bass player Frank Healy: "Sound-wise we aimed for something nice and rough. We got a bit sick of all these 'polished'-sounding albums."

The cover artwork was created by Smoking Beagle Designs. 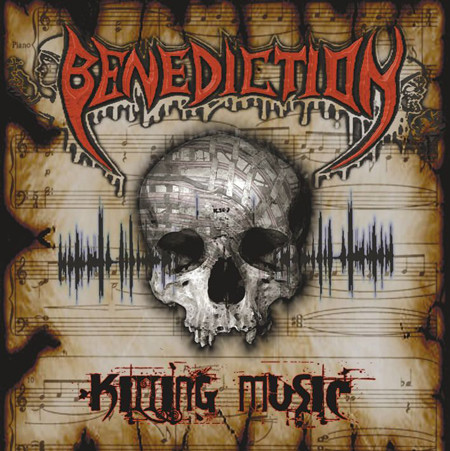 Video footage of BENEDICTION performing the song "Killing Music" at last year's Up From The Ground festival which took place August 24-25, 2007 in Gemnden, Germany can be viewed below.