Icelandic death metal juggernauts BENEATH will release their second full-length album, "The Barren Thorne", on April 29 via Unique Leader Records. The CD was helmed by Polish producers Wojtek and Slawek Wieslawski, who previously worked with such acts as DECAPITATED, VADER and BEHEMOTH. The album contains 11 tracks of technical brutality, clocking in at 53 minutes.

BENEATH will be join DEHUMANIZED, MALIGNANCY and ABNORMALITY for the "Less Than Human" European tour starting April 18.

In February 2010, BENEATH released its debut EP entitled "Hollow Empty Void" on Mordbrann Musikk, which lead to them getting a record deal with Unique Leader. In 2012, the band released its first full-length, "Enslaved By Fear". The CD was mixed by Daniel Bergstrand at Dugout studios in Uppsala, Sweden. In 2013, singer and founder Gisli Sigmundsson left the band and was replaced by Benedikt Natanael Bjarnason (AZOIC). 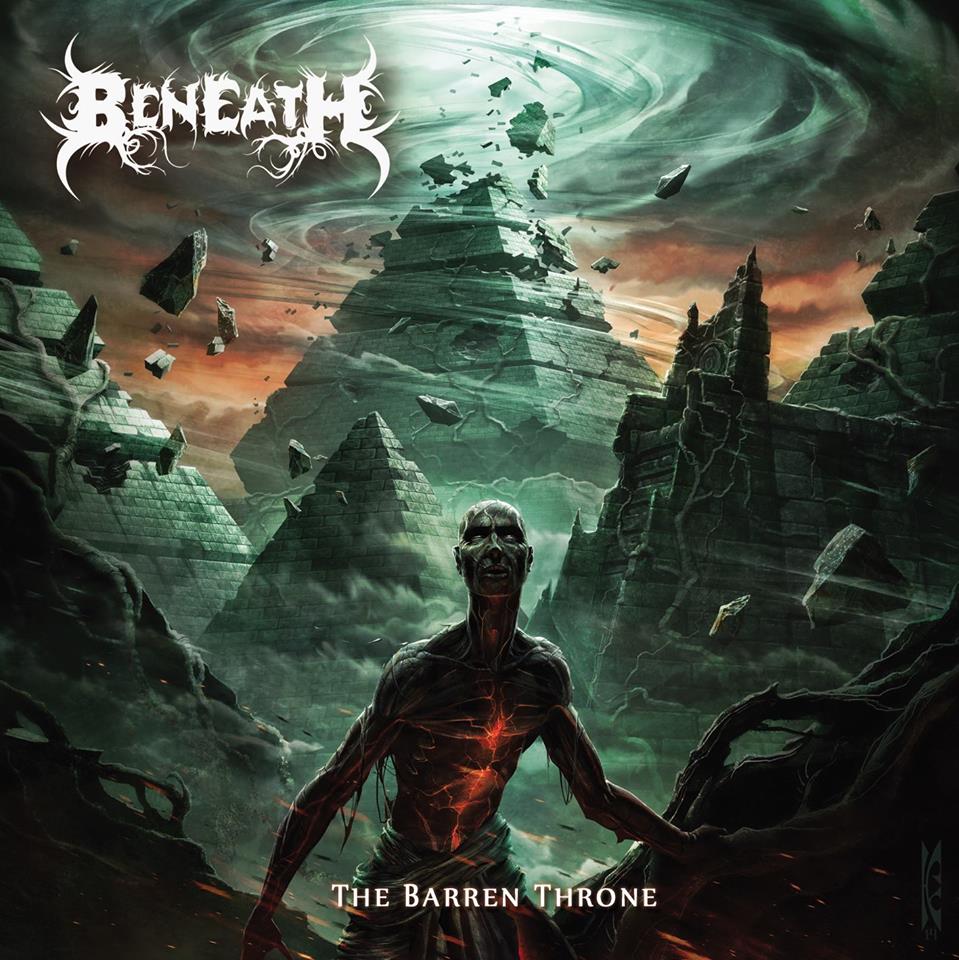