BENEATH THE MASSACRE and DEADLOCK have been confirmed for next year's installment of the Summer Breeze festival, set to take place August 13-15, 2009 in Dinkelsbühl, Germany. 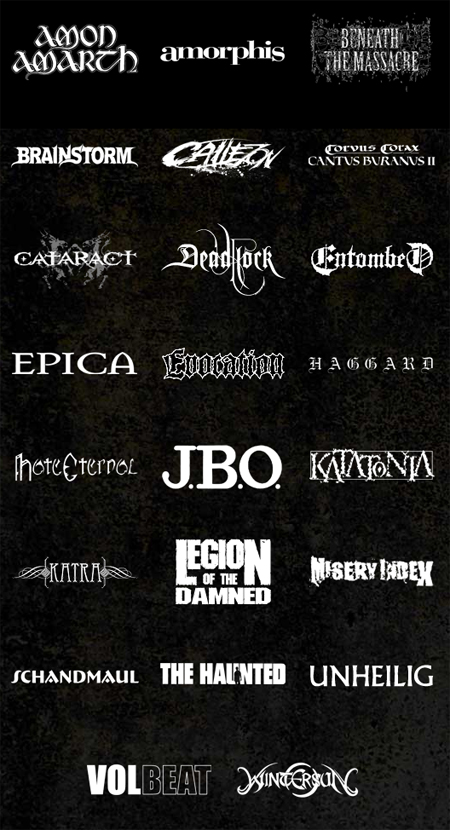