"Blood Magick Necromance" was released in January 2011 in Europe and February 2011 in the U.S. via Nuclear Blast Records. 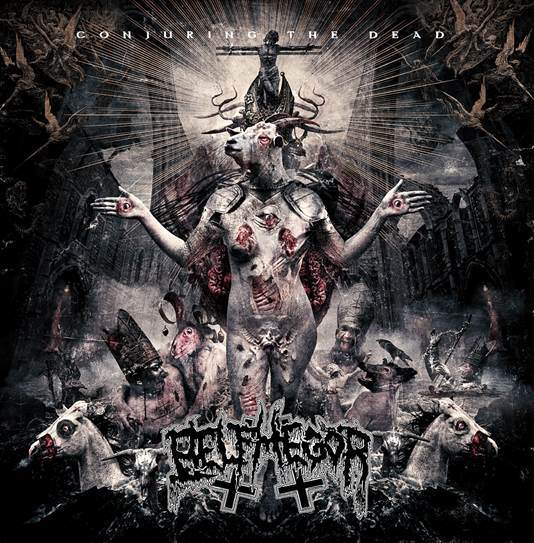