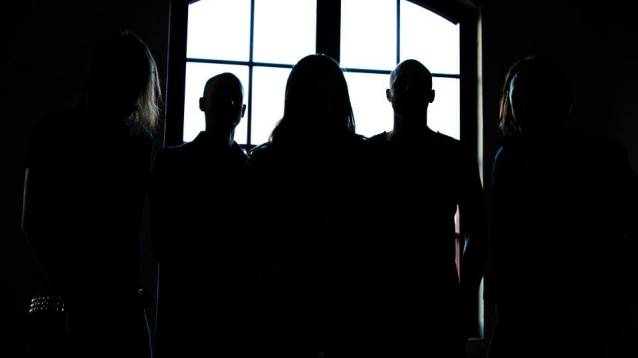 Swedish epic doom metal band BELOW will release its debut album, "Across The Dark River", on April 15 in North America via Metal Blade Records. The CD was recorded at the end of 2013 at Sonic Train Studios in Varberg, Sweden with producer Andy La Rocque (KING DIAMOND).

The first single from the record, "Portal", can be streamed below.

BELOW offers a brief quote about "Portal": "It's a song about being in the presence of spirits, entering another dimension, a portal to the dead."

BELOW hails from Sweden and music has influences from late BLACK SABBATH, CANDLEMASS and KING DIAMOND, so going with Andy La Rocque as the producer was a clear choice for the group. La Rocque said: "This is one of the heaviest bands I have worked with in the studio in a very long time. And always great to work with great musicians!"

BELOW started writing songs and in November of 2012 and a four-track EP was recorded at Deep Blue Studios in Sweden. By this time, Tobias of Howlin' Owl Productions heard them and asked to act as manager for the band. The EP was sent to various magazines, labels and people in the business and was praised by everybody who gave the songs a listen. 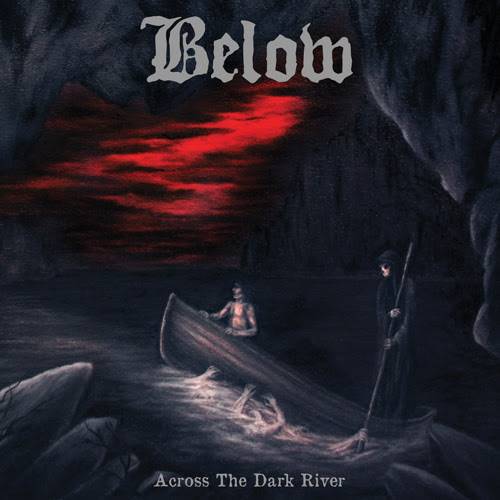